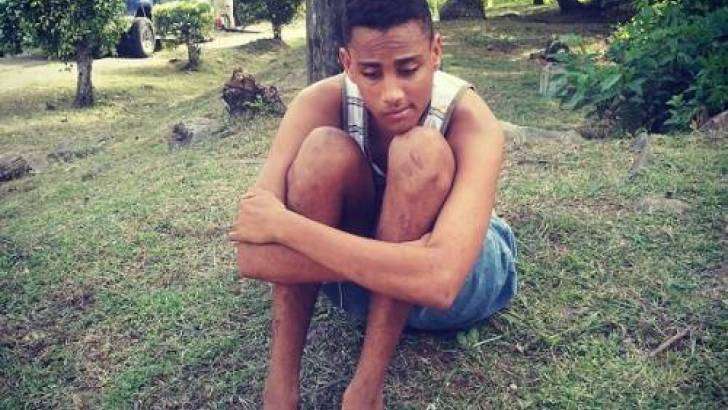 The police in St. Lucia say they are looking for a Jamaican man who has been designated as the prime suspect in the stabbing death of a gay man on the island.

The police have not yet released the name of the suspect.

Eighteen year-old St. Lucian, Marvin Augustin was found with his throat slashed on Tuesday at a beach in Gros Islet.

He had been reported missing hours earlier.

A post mortem examination revealed that Augustin had been stabbed 56 times and his throat slashed.

The post mortem concluded that Augustin died from hemorrhagic shock, caused by a stab wound.

Sources say Augustin went to the beach to meet another man on the same day he went missing.