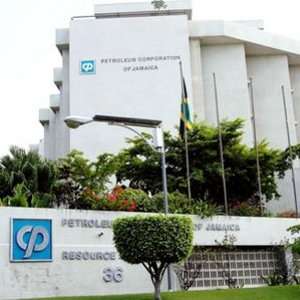 At least two stakeholders are questioning the government’s approach to subsume the functions of the Petroleum Corporation of Jamaica, PCJ, into the Energy Ministry.

General Secretary of the Union of Clerical, Administrative and Supervisory Employees, UCASE, John Levy says there’s a disconnect in how the government’s plans have been communicated.

UCASE is one of the Unions representing workers at the PCJ.

According to Mr. Levy the move is being announced in the middle of wage negotiations.

The UCASE General Secretary also points out that the plans could result in lower salaries for PCJ workers under a Ministry of Energy pay structure.

Minister Williams told the House yesterday she doesn’t know yet how many redundancies will occur when the PCJ is subsumed into the Ministry.

Over 130 workers could be affected.

Meanwhile, President of the Private Sector Organisation of Jamaica, PSOJ, Howard Mitchell, is expressing concern about the timing of the government’s plans.

They were speaking on Nationwide this morning with Kalilah Reynolds.