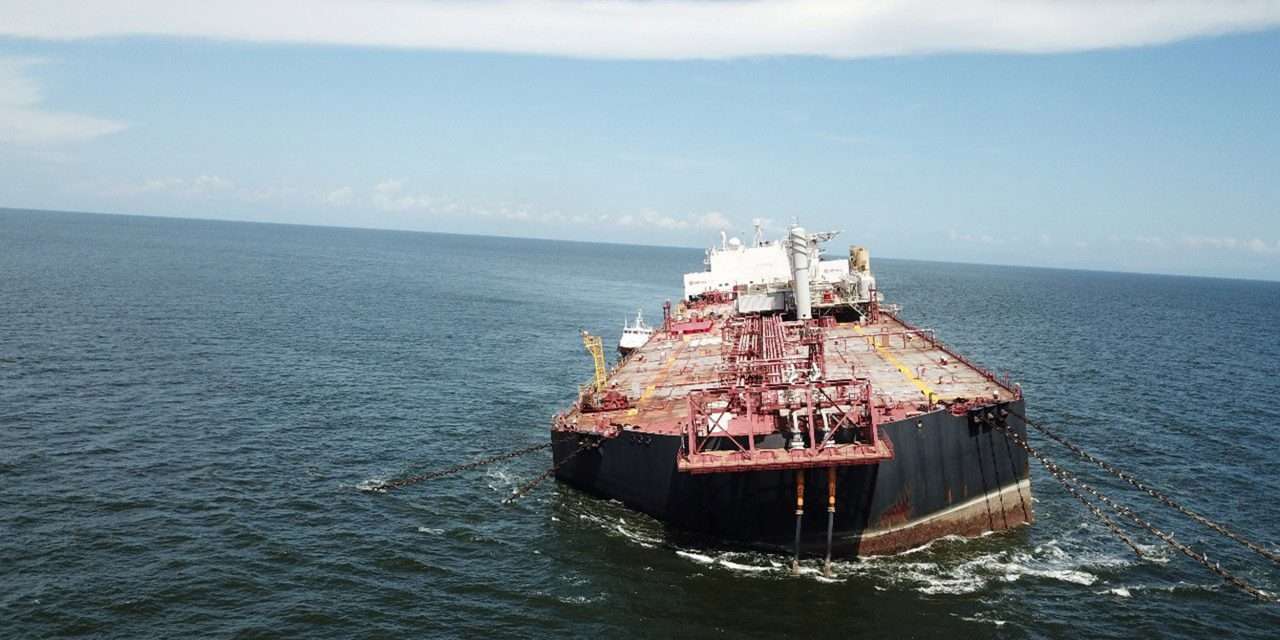 Corporate Secretary of Fishermen and Friends of the Sea FFOS, Gary Aboud, is urging CARICOM to push for transparency surrounding a Venezuelan Oil Tanker, stranded off the coast of Trinidad and Tobago.

Mr. Aboud says the tanker which is tilting to its side could result in a major ecological disaster in the Caribbean Sea.

Mr. Aboud was speaking on Nationwide This Morning, with Danielle Archer and Tauna Thomas.

He says he has concerns that matters surrounding the tanker are being treated with secrecy.

He says the risks associated with this tanker could lead to a worse outcome than the Exxon Valdez disaster.

Gary Aboud, Corporate Secretary of Fishermen and Friends of the Sea.