State of Emergency Declared in the Parish of St Catherine 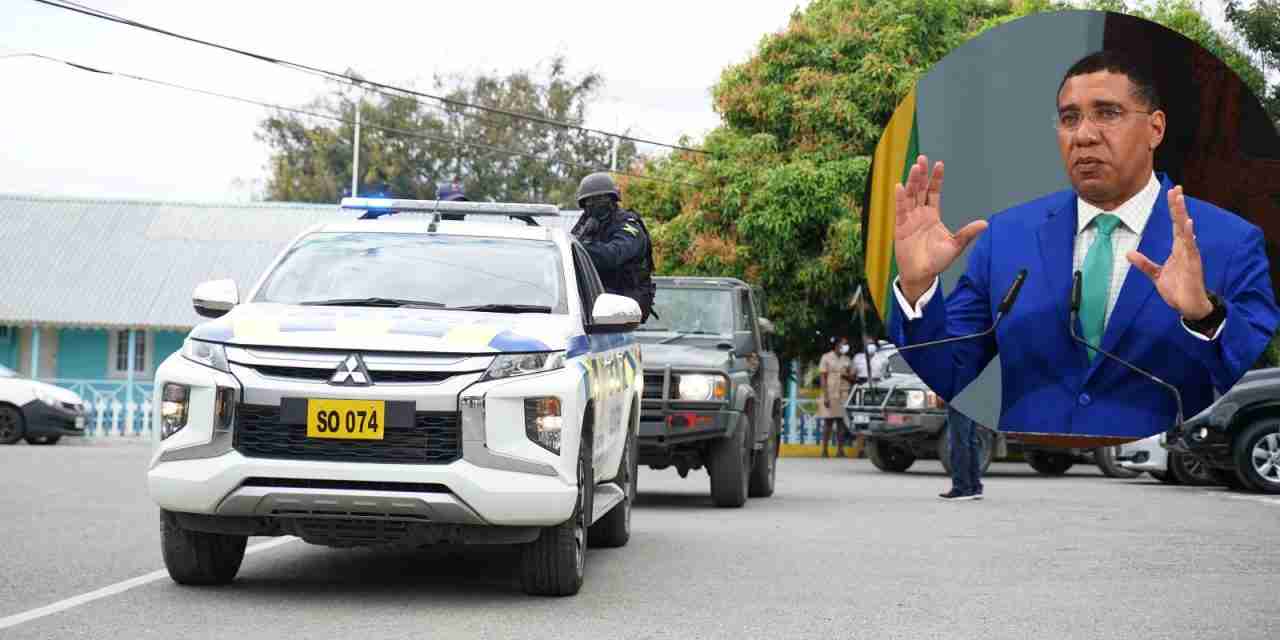 Prime Minister Andrew Holness says acting on the advice of the security forces, Governor General Sir Patrick Allen has declared a State of Emergency in the Parish of St Catherine.

The country’s old capital, Spanish Town, was turned into a battle field this week with criminals trading bullets in the town’s market district.

Two reputed members of the One Order Gang were murdered in the shooting spree while another was fatally shot by the police.

Speaking at a media conference on Friday morning, Commissioner of Police, Major General Antony Anderson says some of the violent conflict in the St Catherine North Division has bled over into the St Catherine South Division, who are also tackling their own gang problems.

Commissioner Anderson says there are 12 active gang conflicts now ongoing in the parish of St Catherine.

He argues that there is evidence to show that states of emergency have been effective in rapidly reducing violent activities.

He’s also urging the public to contact the police if they become aware of suspicious individuals following the declaration of the state of public emergency.

See below the boundaries of the State of Emergency declared in St Catherine: