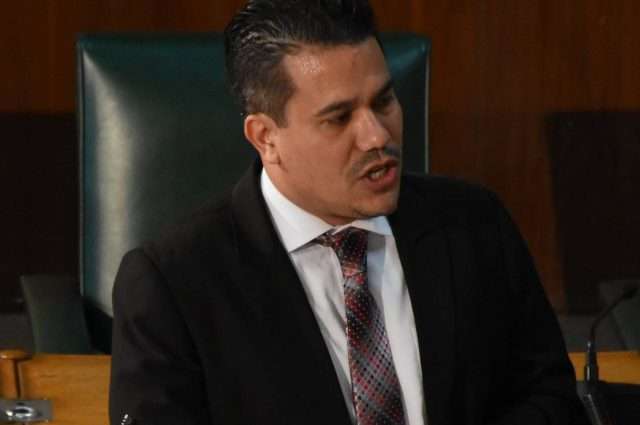 The Andrew Holness administration says suggestions that the States of Emergency across the country are ineffective and a waste of resources are ridiculous.

Former National Security Minister, the PNP’s Peter Bunting, says murders have surged across the island since the declaration of States of Emergency in western Jamaica.

He also says the States of Emergency are an ineffective use of government resources, but, Government Senator Mathew Samuda says the suggestion by Mr. Bunting is unfortunate.