Sunshine Girls At The CrossRoads 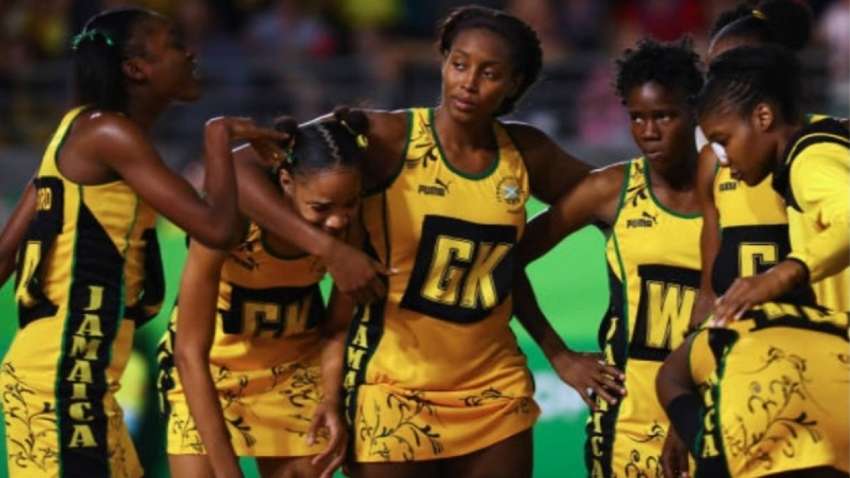 The Sunshine Girls quest to qualify for the semi-finals Netball World Cup became even harder following their 56-48 loss to hosts England, today.

The Jamaicans will have to win their remaining two matches by huge goal margins if they are to progress.

The Sunshine Girls take on Scotland on Wednesday, before going up against Uganda on Thursday.

Director of Netball Jamaica, Simone Forbes, says it’s important for the Girls to advance to the next round.

She says the Girls need to win a global title if they are to gain the respect and support they deserve locally.

She was speaking on Sports Nation Live with Leighton Levy. 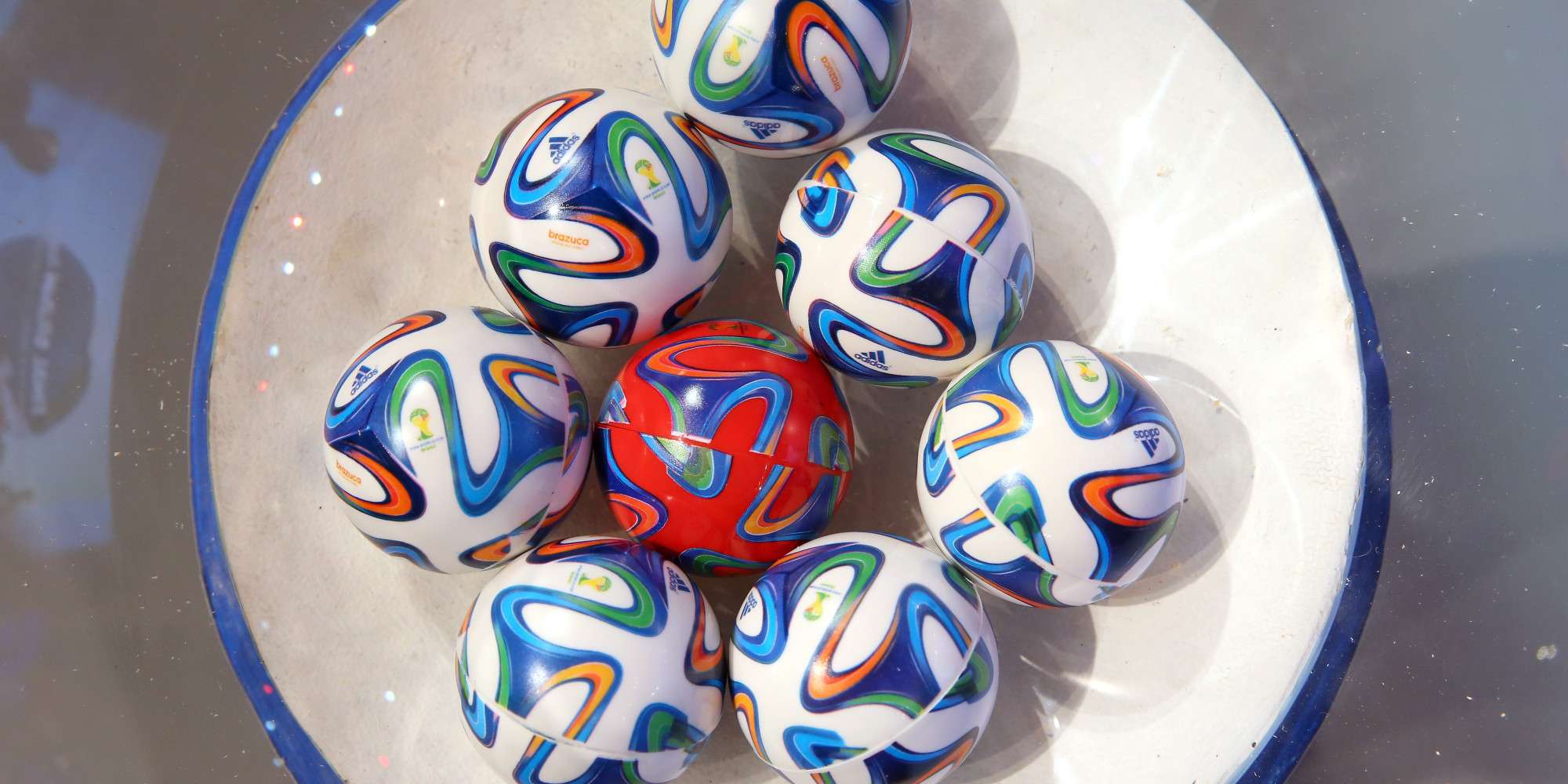 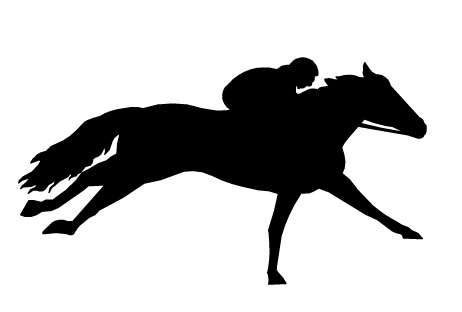 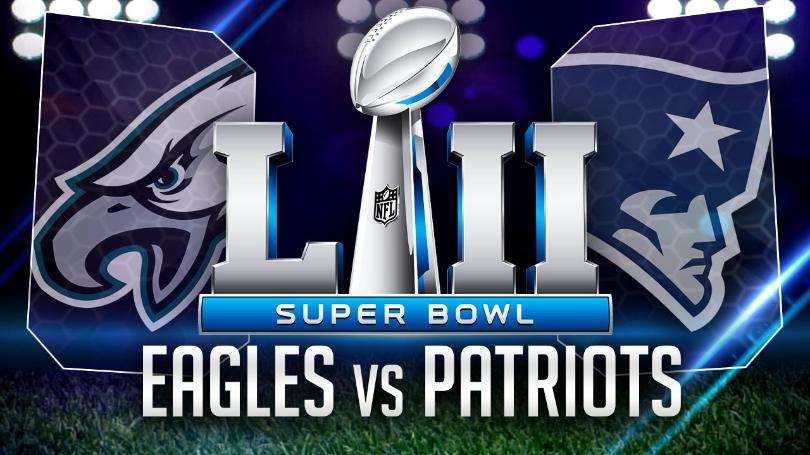 Patriots and Eagles Upbeat Ahead of Super Bowl 52 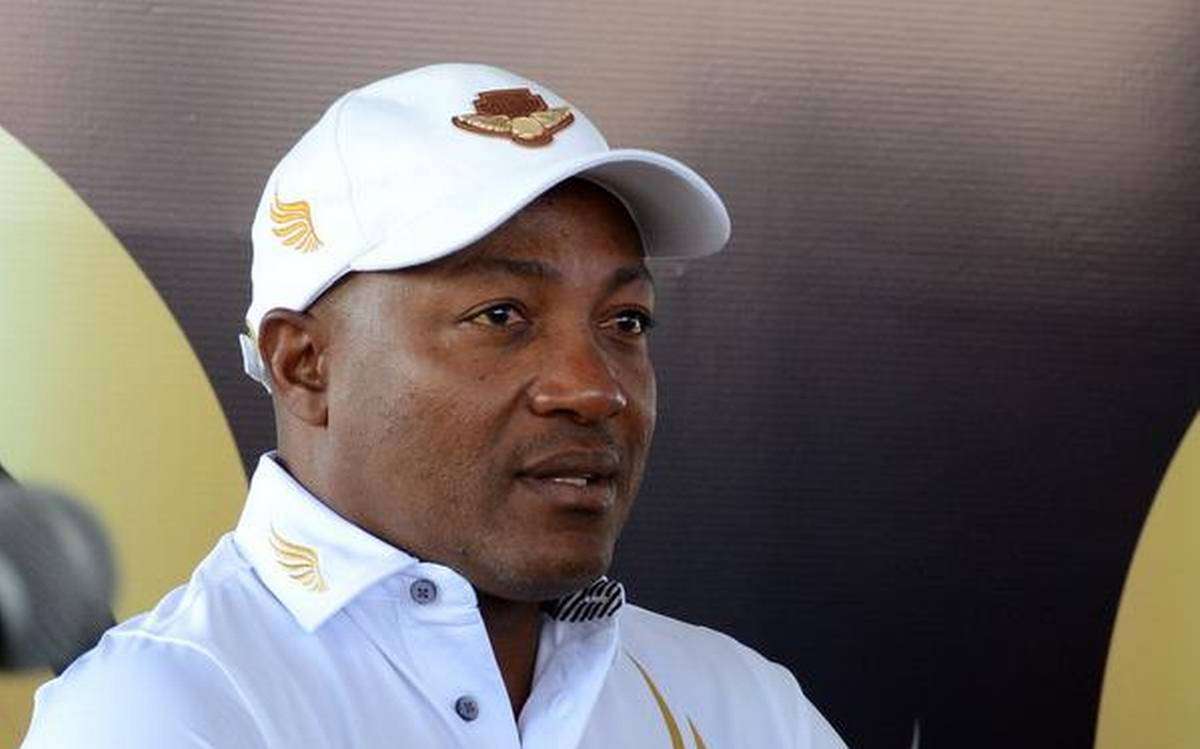