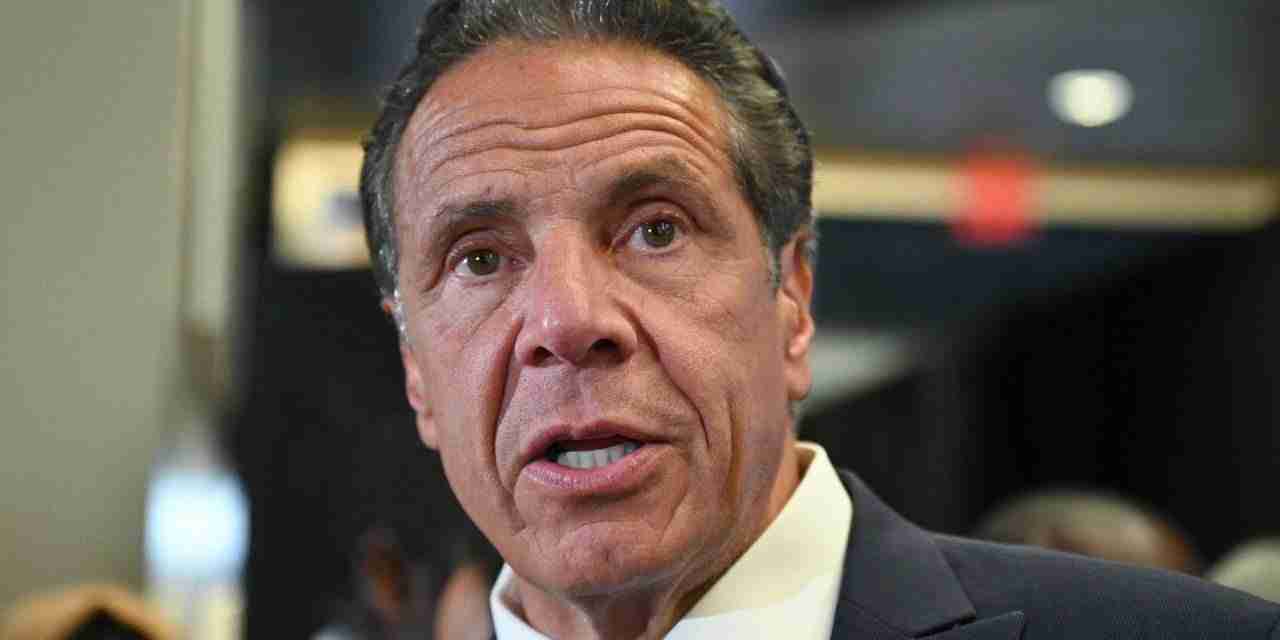 The pressure on New York Governor Andrew Cuomo to resign is mounting this afternoon with the news that a majority of state Assembly members indicating they are ready to begin impeachment proceedings to remove him.

President Joe Biden has led the call for Cuomo’s resignation over claims he sexually harassed at least 11 women.

At least 82 of the body’s 150 members have said publicly that they favored initiating the process of ousting the third-term Democratic governor if he doesn’t quit.

A simple majority of Assembly members is needed to authorize an impeachment trial.

Cuomo has denied that he made any inappropriate sexual advances and insisted the findings didn’t reflect the facts.

He has shown no signs of stepping down, saying that some episodes described in the report never happened, others were misconstrued or mischaracterized and the whole exercise was tainted.