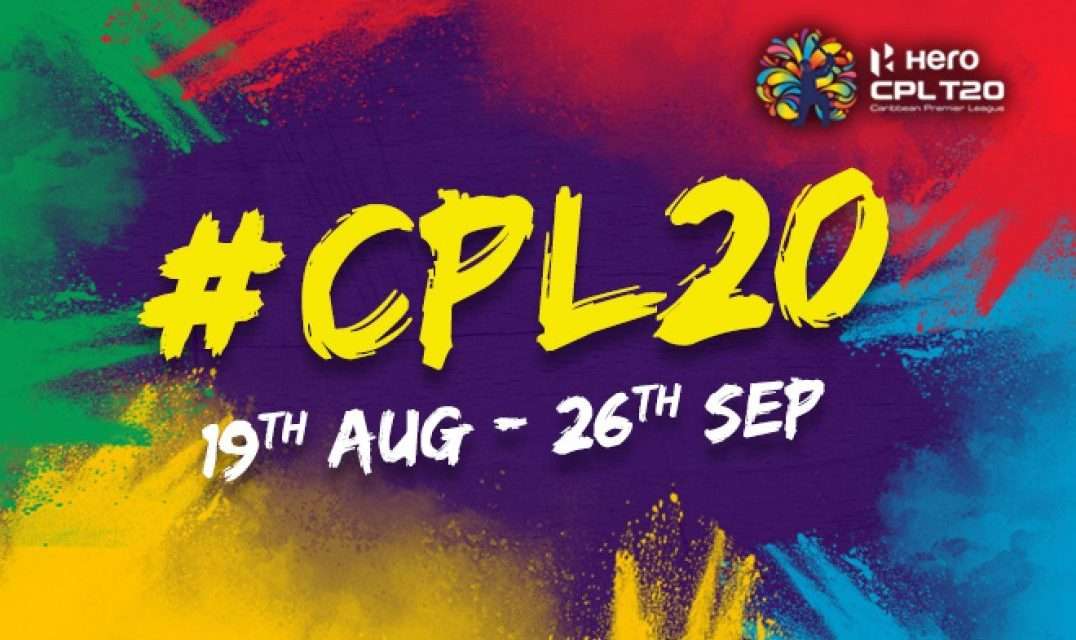 Operations manager of the T20 Caribbean Premier League, CPL, Michael Hall has admitted that they are now only awaiting approval from the Trinidad and Tobago Government to set things in motion for this year’s staging of the tournament to go ahead in the Twin Island Republic August 18 to September 10.

Hall also pointed out that the six franchise owners will record  losses on their returns if the 2020 tournament is held in one location.

The CPL organizers are awaiting a response from the government of Trinidad and Tobago for the tournament to be staged at the Brian Lara Cricket stadium, from August 18 to September 10.

Despite the guarantee of a loss in their revenue, Hall says all six Franchises support the decision.

Hall says this year’s tournament is being pursued with the primary concern being the health and safety of everybody that takes part.

Jamaica, Barbados and Trinidad and Tobago were the three teams short listed to host the tournament.

The Brian Lara Stadium in Trinidad and Tobago was selected on the recommendation of CPL’s Medical advice committee.

The tournament’s top-paid players are expected to accept a salary cut of up to 30 percent when compared to 2019 levels.

There will be no salary cut for players below the 20-thousand US dollars bracket.

Players are currently required to arrive in Trinidad by August 1 in order to satisfy the quarantine period mandated by the Trinidad and Tobago government.

There is a possibility this quarantine period could be lifted, at least for visitors from certain nations, in due course.

With a smaller window available for the tournament, it will feature double-headers on Tuesday, Wednesday, Thursday, Saturday and Sunday.

And only three matches – two semi-finals and a final – in the play-offs rather than the usual four.

All players will stay in the tournament hotel in conditions overseen by a medical advisory committee. Match officials will also be expected to take a 30 percent pay cut.

Most CPL staff have already done so.