Tallawahs To Begin Training on Thursday after End of Quarantine Period 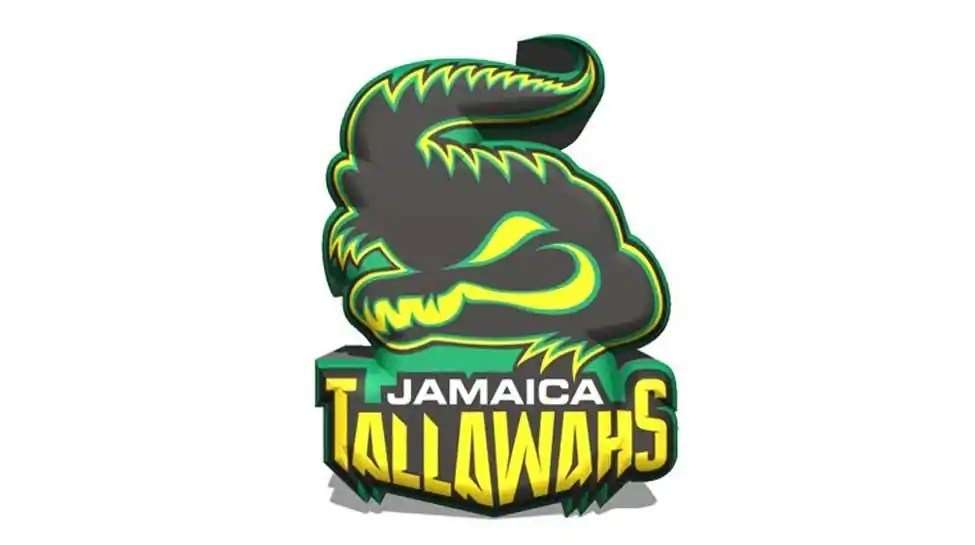 Members of the Jamaica Tallawahs CPL franchise were allowed to leave their rooms in the CPL bubble in Trinidad and Tobago for the first time today after serving the required quarantine period and having two successful COVID 19 tests.

The last set of tests were done yesterday and the results returned all negative this afternoon…. players were able to do Gym sessions today in clusters of fours.

Because of the Pandemic the six franchises have been given specific training schedules….the Tallawahs training day will be on thursday the the UWI Campus St. Augustine.

The full squad will attend the session but will be broken into groups of four.

In the meantime CEO Jeff Miller told Nationwide Sports today that Assistant coach Ramnaresh Sarwan will be greatly missed after the former West Indies batting star was granted permission to leave the bubble and travel to his home country Guyana for personal reason.

Sarwan was later seen in a Photograph on social media with new Guyana president Irfaan Ali….His place has been taken by former West Indies spinner Ryan Austin, a Trinidadian who played first class cricket for Barbados.

Miller says Sarwan’s impact and influence on the team will be missed.

Miller explained that Austin was selected because he was already in Trinidad and that coach Floyd Reifer believes in his ability to do a good job.