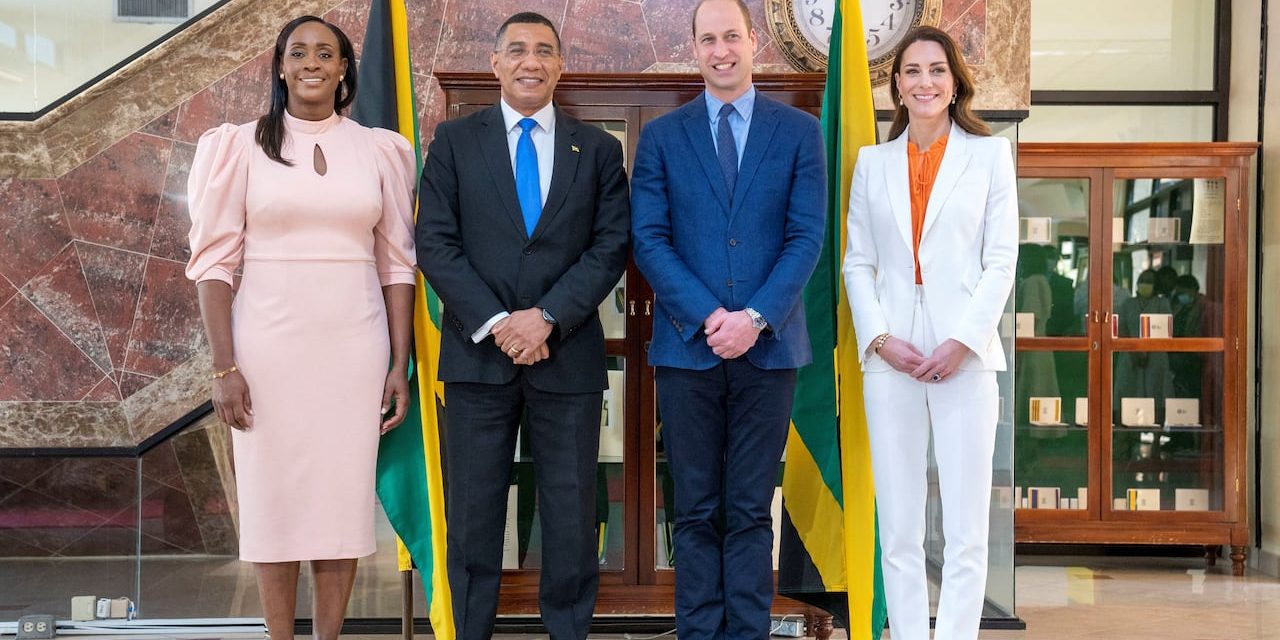 Civil society group, The Advocates Network, is again calling on the Holness administration to expedite the process of ending the country’s relationship with the British monarchy.

The call comes following the death of Queen Elizabeth II and the accession of Charles III as Jamaica’s new monarch.

The group says six months after the Prime Minister announced an intention to establish a committee to advise the government on the steps towards ending the country’s relationship with the British monarchy, there has been no concrete steps taken.

Spokesman for the Advocates Network, Rev. Sean Major Campbell, says more is needed from the newly formed Ministry of Legal and Constitutional Affairs.

The portfolio Minister Marlene Malahoo Forte has said preparatory work is being done ahead of the naming of the Constitutional Reform Committee.

The Advocates Network has recommended a raft of initiatives it says needs to start now in order to get the process of becoming a Republic underway.

He was speaking on Nationwide This Morning with Ricardo Brooks and Tauna Thomas.

Meanwhile, Rev. Major Campbell says the move towards a Republic should also come with other long awaited changes to the Jamaican Constitution.

He says some of the changes must include important amendments such as a fixed election date and term limits on the Office of Prime Minister.

He says more needs to be done to get the necessary buy in from the Jamaican people.