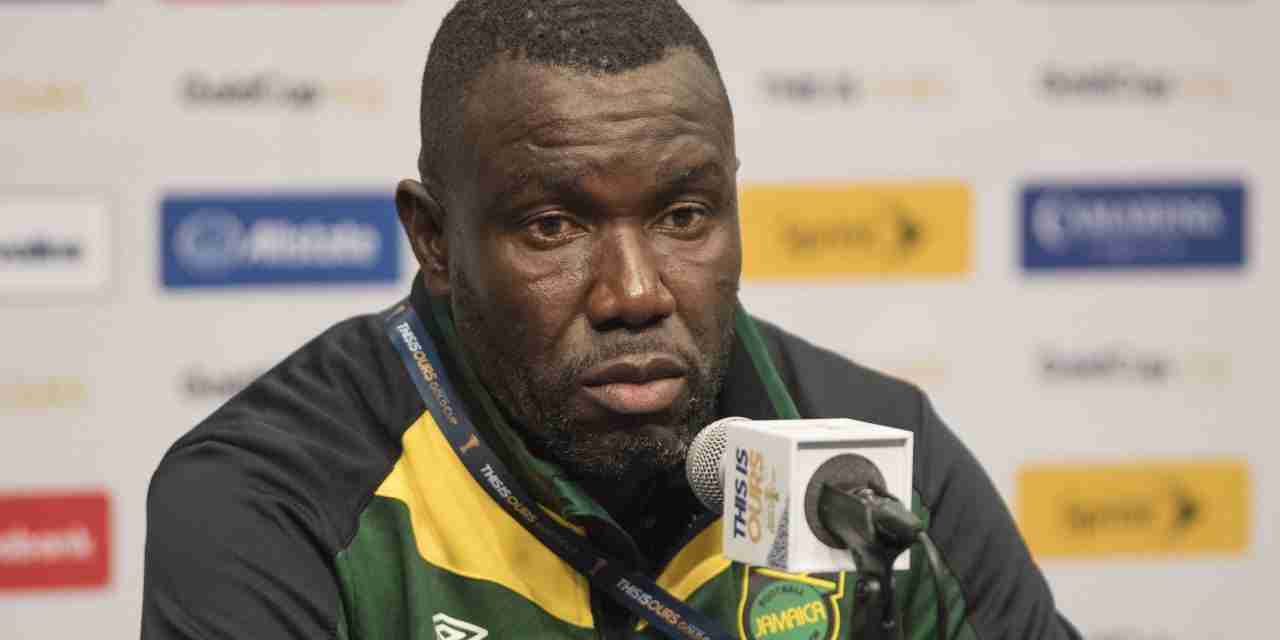 President of the Jamaica Football Federation, Michael Ricketts, is dismissing speculation that Theodore Whitmore has been fired as Head Coach of the Reggae Boyz.

Reports emerged in sections of electronic media and on social media last night that Whitmore has been fired as Head Coach of the Reggae Boyz and is to be replaced by Ricky Hill.

Responding to queries from Nationwide Sports on Thursday morning, Mr. Ricketts said reports that Whitmore is no longer Reggae Boyz coach are false.

Ricketts says reports linking Hill to the position of Head Coach are untrue.

Mr. Ricketts says the JFF’s executive is awaiting a report from a meeting of its technical committee before a decision will be made on the way forward.

Meanwhile, Mr. Ricketts says the Federation is not duty bound to accept any recommendation made by technical committee.