“These are Dark Times for our Country”: MPs Condemn Cocoa Piece Massacre 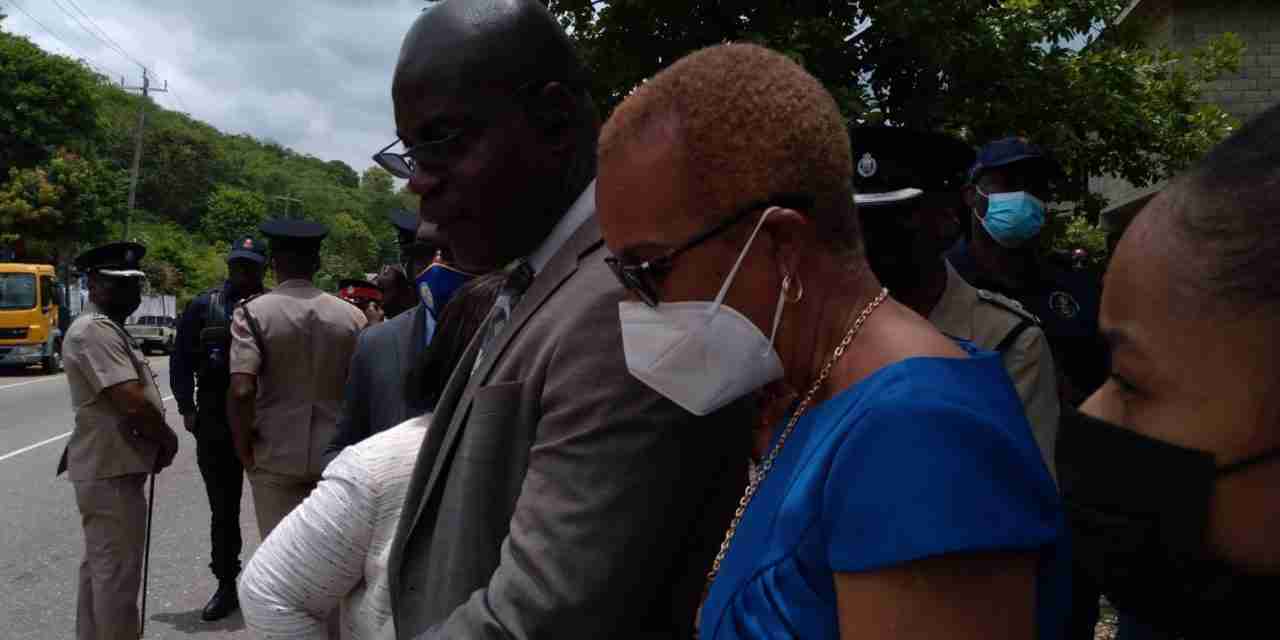 Members of Parliament joined in condemning the massacre in Clarendon this morning.

MPs from both sides of the political aisle expressed shock at the savagery.

Speaker of the House, Marisa Dalrymple Philibert, warned that a shadow is falling across the nation.

Dalrymple Philibert also extended her condolences to the families of the victims.

Opposition Leader, Mark Golding, expressed sadness to once again be engaged in this kind of lamentation.

He says the murders point to a disturbed and depraved mentality.

Education Minister, Fayval Williams, who visited the community this morning, says the country needs serious change at all levels to combat the rising brutality.