Police arrested three women and a man this morning, who they believe were involved in an overseas job scam.

The suspects are from Spanish Town, St Catherine and Mount Pleasant, Manchster.

They were arrested as part of an ongoing operation by the Major Organised Crime and Anti-Corruption Task Force, MOCA and other members of the security forces.

The police say they received a report last November, of people posing as employees of the Ministry of Labour and Social Security.

The people were said to be fleecing unsuspecting persons out of money by promising jobs overseas.

MOCA’s Director of Investigations, Senior Superintendant Dean Taylor, says persons seeking jobs through the Ministry of Labour and Social Security’s Overseas Employment Programme are not required to pay for the service.

He’s encouraging persons who were scammed to contact MOCA. 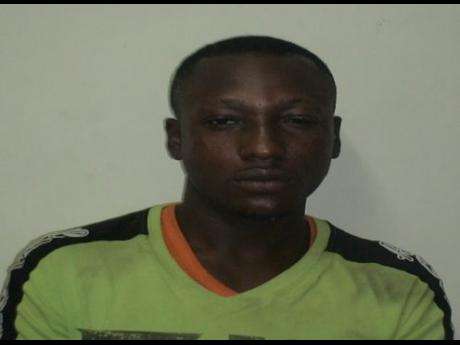 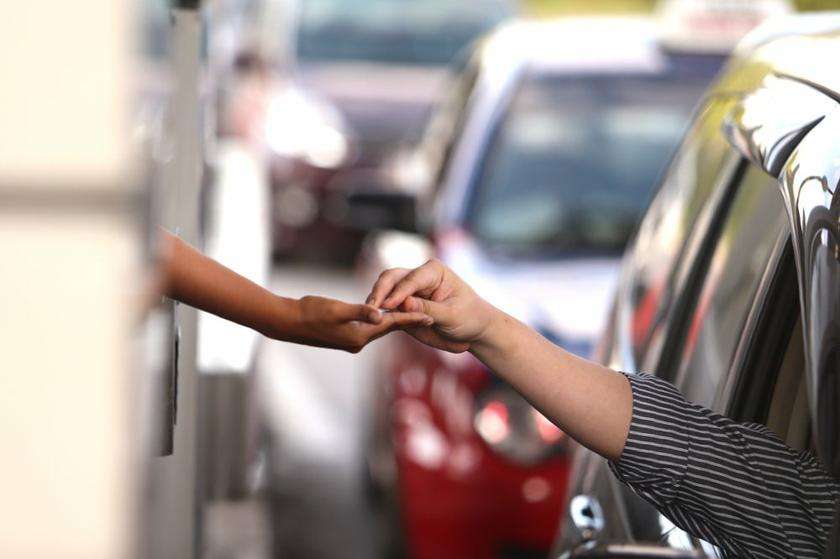