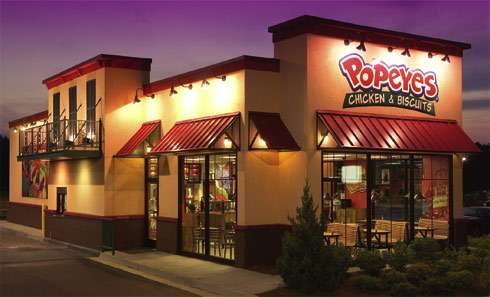 CEO of Restaurant Associates, Richard Lake says by the end of the year, three more Popeyes locations will be opened.

This will bring the total number of branches to five as the group already has a location in Constant Spring.

Lake says within the next three years, he hopes to have at least twelve branches across the island.