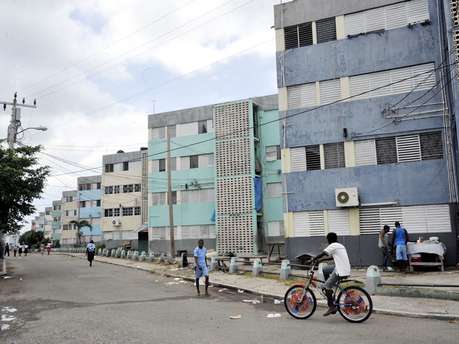 A senior member of the Jamaica Defence Force, JDF, says gunmen were being paid approximately 100-thousand dollars in May 2010 to wage war on the state on behalf of former Tivoli Gardens don, Christopher ‘Dudus’ Coke.

Major Garth Anderson gave this testimony at the West Kingston Commission of Enquiry this morning.

Major Anderson was part of the JDF’s Second Battalion that had gone into Tivoli in May 2010. He says the gunmen who fought for Coke were highly motivated.

Major Anderson says intelligence made available to the security forces suggested there were between 3-hundred-and-50 to 4-hundred gunmen in Tivoli at the time of joint police/military operation to apprehend Coke.

Anderson gave the testimony while his evidence-in-chief was being conducted by the attorney for the JDF, Peter Champagnie.

Meantime .. during Major Anderson’s testimony today, the Enquiry was shown video recordings of intense and sustained gunfire which the security forces had to negotiate in May 2010.

Meanwhile, Major Anderson says the death toll from the May, 2010 operation could’ve been worse.

Seventy-four civilians were killed in the deadly operation but Major Anderson says it could’ve been worse.

Major Anderson says despite the death toll, the operation was a success, adding that no children lost their lives.