However, Mr. Thwaites, is still concerned about the marginal improvement of 1.9-percentage points in passes for Mathematics.

Results for GSAT were announced yesterday by the Ministry of Education.

They show that 81-percent of students were placed in schools of their choice, an improvement of 8 percentage points..

The former Education Minister lauded the Government for recognizing the importance of targeting children age zero to three years in an effort to improve mental development.

He is however concerned that this has not been prioritized in the budget. 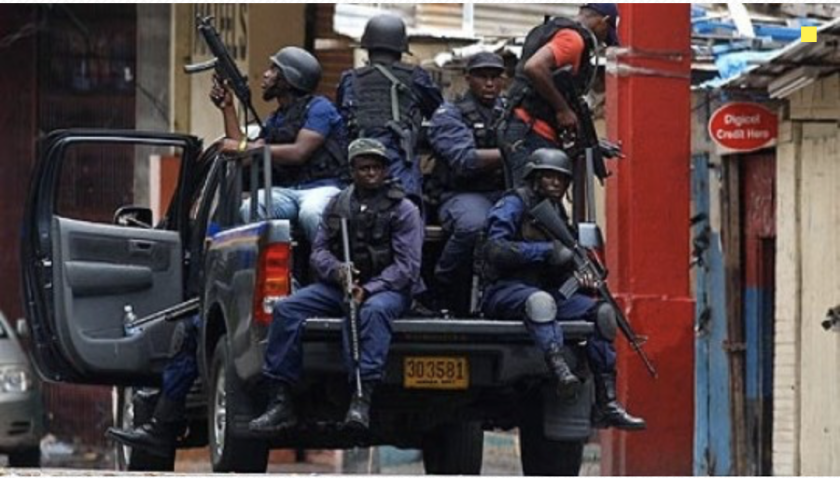 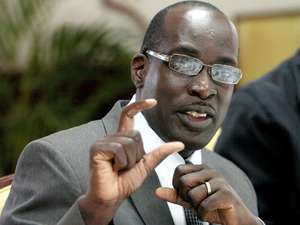 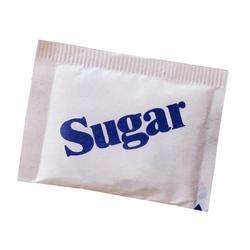