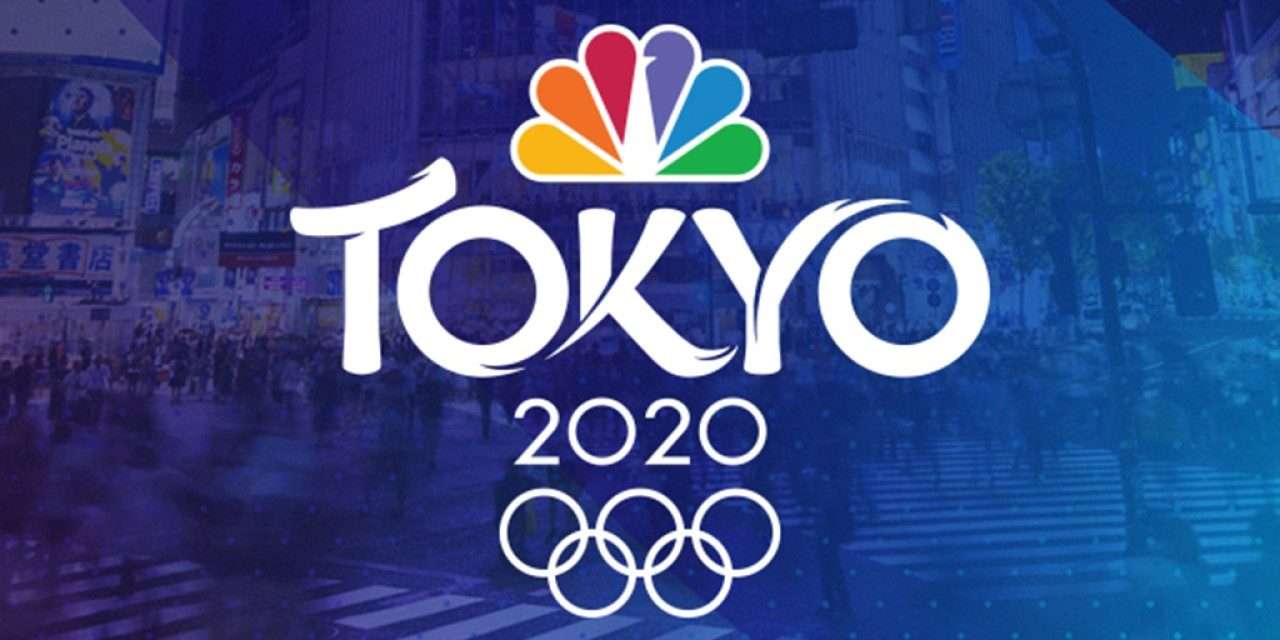 The Jamaica Wrestling Federation is describing the postponement of the Tokyo Olympic Games as a blessing in disguised because the delay has given them more time in their quest to have two wrestlers qualify for the games.

The federation is seeking to qualify Angus Arthur and Lesyan Cousin for the Summer Games, next year.

Wrestling is one of the sporting disciplines the JOA is hoping will make up the 10 in 20 campaign to qualify for the Olympics.

Rick Henry is the vice-president of the sports’ local governing body.