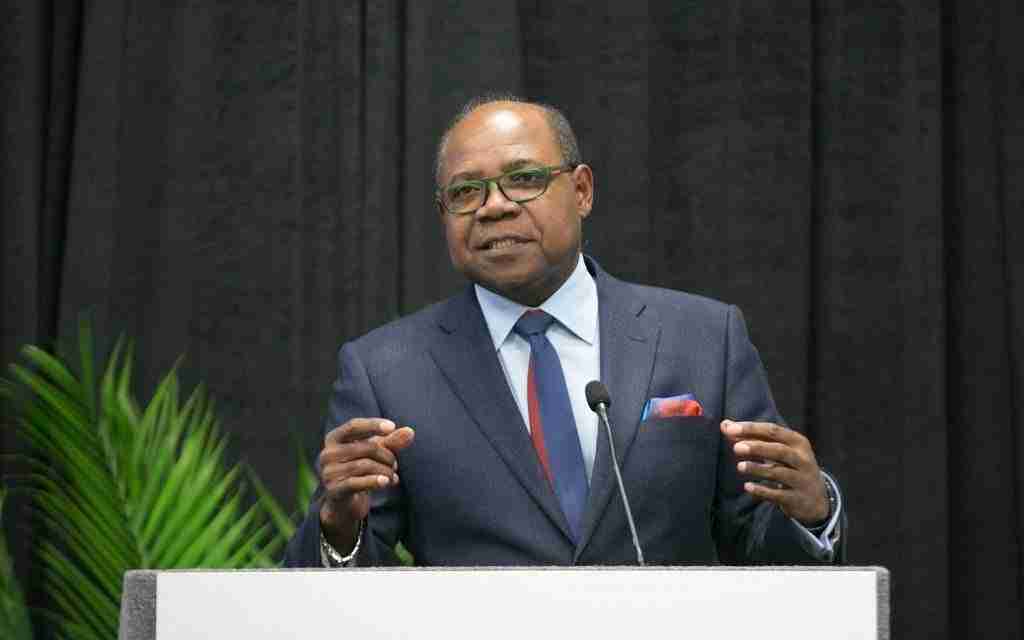 Tourism Minister, Edmund Bartlett says Cabinet made a decision to facilitate the arrival of the Carnival Cruise Ship on a no-movement day to honour its agreement with the cruise line.

The Carnival Cruise Ship will be docking with approximately 1,700 passengers onboard this morning.

Its arrival has been met with mixed feelings.

Minister Bartlett says the schedule for the cruise season had been agreed on with Carnival Cruise Line prior to the imposition of the no-movement days.

He further explained that Cabinet made a decision to honour its agreement with the cruise line despite the islandwide restriction on movement for most Jamaicans.

Meanwhile, President of the Ocho Rios Craft Council, Devon Mitchell says the arrival of the ship is expected to benefit many vendors although the no movement day activities have been met with mixed feelings.