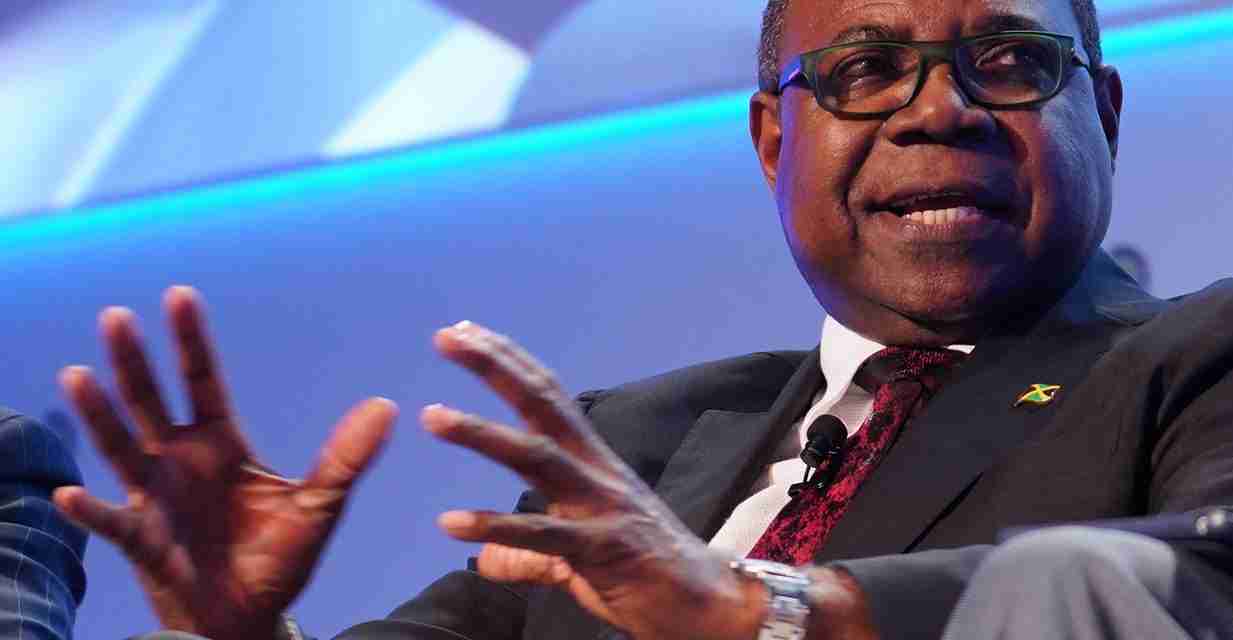 The tourism sector on the weekend saw a record number of over 27,000 visitor arrivals in the country- the highest since the start of the Covid-19 pandemic.

During the early stages of the pandemic the tourism sector was forced to halt its operations when borders were closed to prevent a spike in infections and deaths.

Two years later, Tourism Minister, Edmund Bartlett says the sector continues to rebound with some 27,000 tourists arriving in the island between Thursday, March 3 and Sunday, March 6.

He says the figures are a clear indication that Jamaica is bouncing back from the devastation dealt to the tourism sector by the Covid-19 pandemic over the last two years.

Mr. Bartlett noted that it also means the month of March is starting out well for tourist arrivals to Jamaica.

He says the rebound also sends a good message to their financing partners.

The tourism minister says the growth of tourism has far-reaching implications for other sectors, such as entertainment, culture as well as service providers, all of whom will be pivotal to Jamaica’s Blue Ocean Tourism Strategy.

Meanwhile, measures will be implementing by the tourism sector to address growing concerns about wait times for passengers at certain times at the Sangster International Airport in Montego Bay.

According to Senior Advisor and Strategist in the Ministry of Tourism, Delano Seiveright an emergency meeting was held on Saturday with select government and private stakeholders to find solutions to the challenge.

He noted that a number of actions are being coordinated to address the long wait times by including, full staffing by Passport, Immigration and Citizenship Agency Immigration officers at peak hours.

Delano Seiveright, Senior Advisor and Strategist in the Ministry of Tourism.