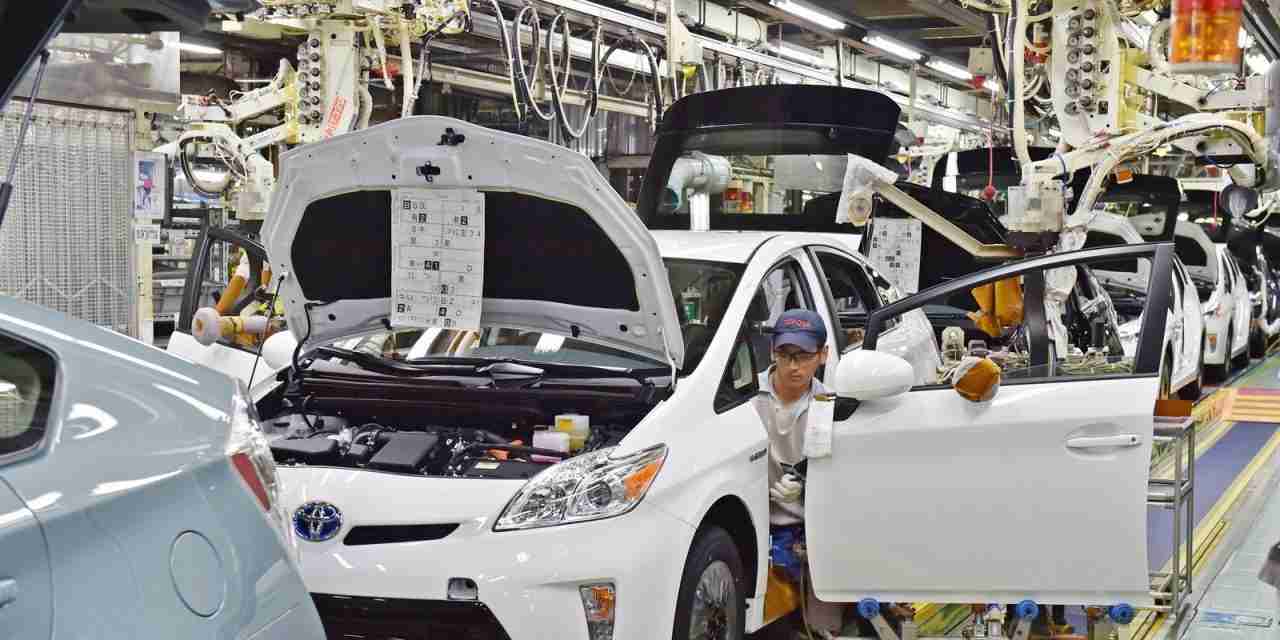 Toyota has announced that it will extend production stoppages at some factories in Japan as it continues to feel the impact of supply chain issues.

The world’s largest carmaker said its components factories in South East Asia had faced disruptions due to the Covid-19 pandemic.

Land Cruiser and Lexus production will be hit by the delays.

The company said that lost production from the latest halts will total about 14,000 vehicles in December.

Toyota said the stoppages were due to lower attendance rate at suppliers in South East Asia due to the re-spread of Covid-19 and tight logistics situation in Japan.

However, company also said it aimed to stick to its annual global production target for the year ending on March 31.

Toyota’s rivals, including General Motors, Ford, Nissan, Daimler, BMW and Renault, have also been forced to scale back production as they struggled to secure enough semiconductors.