President of the Jamaica Confederation of Trade Unions, JCTU, Helene Davis-Whyte, says the back to work protocols are far advanced.

All non-essential employees across government and the private sector are expected to return to work on June 1.

But there’ve been concerns ahead of the June 1 start.

He suggested that employers may need to implement flexible work arrangements.

Helene Davis-Whyte, President of the Jamaica Confederation of Trade Unions.

President of the Union of Clerical, Administrative, and Supervisory Employees, UCASE, Vincent Morrison says the return to work and employee’s expenses will pose a real challenge especially if they’re hit with salary cuts.

Vincent Morrison, President of the Union of Clerical, Administrative, and Supervisory Employees, UCASE. 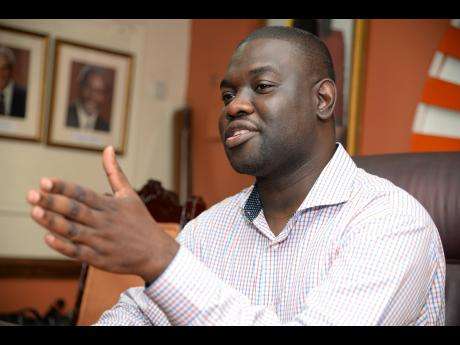 ‘PNP Must Return to Core Beliefs and Renew’ – Blair 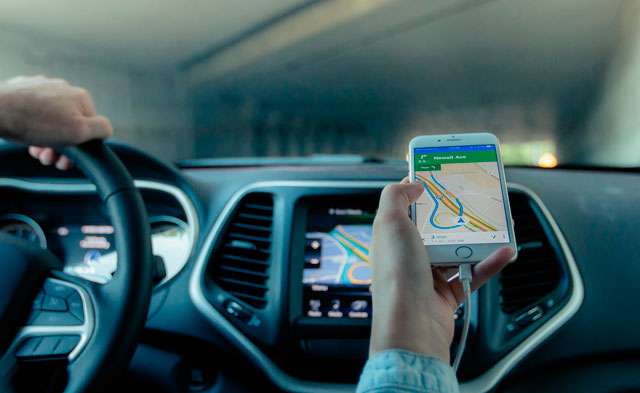 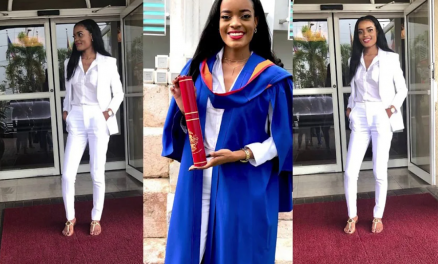