Traffic Diversion Along Port Henderson Road To Continue For Another Week 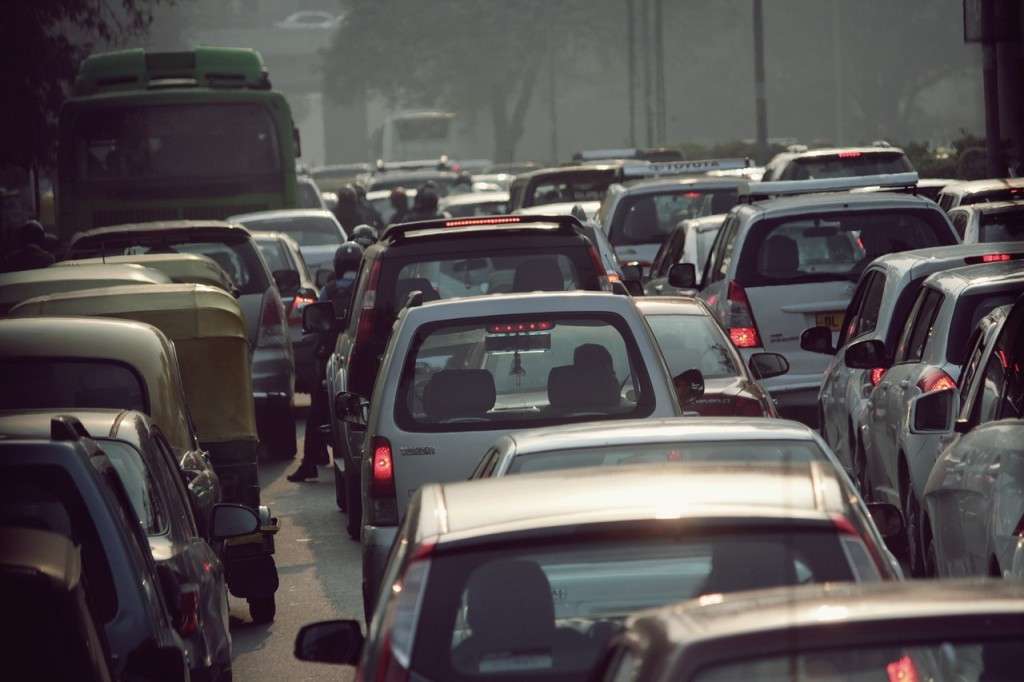 Traffic will continue to be diverted from a section of the Port Henderson main road, in Portmore for another week.

The National Works Agency, NWA, says this is in an effort to advance roadworks under the Major Infrastructure Development Programme, MIDP.

The agency also says the change, which will remain for another week, will affect the normal routing of some public passenger vehicles.

Communication and Customer Services Manager at the NWA, Stephen Shaw, says the westbound carriageway of the Port Henderson main road is now accommodating traffic in both directions.

But he says to facilitate ongoing activities along a section of the road, traffic heading from the Bayside round-a-bout has been diverted onto Germaine Road to travel via South Circle and Newland Road towards Naggo Head square.

The agency says the detour will be in effect between 9:00 a.m. and 4:30 p.m. daily to prevent any interruption of the flow of peak hour traffic.

The NWA says the Port Henderson project is 50% complete.