Travel At Jamaica’s Int’l Airports Down 27% Due To COVID-19 – Transport Minister, Robert Montague 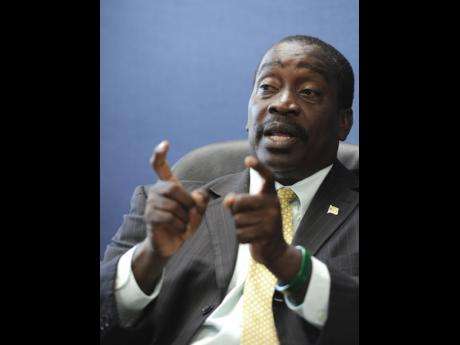 Travel at the nation’s two international airports has seen a 27% dip due to COVID-19.

On our roads, the Transport Minister says travel on state owned buses has also dipped significantly.

The Transport Minister is appealing to all Jamaicans to actively practice the protocols that will limit the spread of COVID-19 in the public transportation sector.

Chief Executive Officer of the Passport, Immigration and Citizenship Agency, PICA, Andrew Wynter says the number of passengers has dropped from as much as 10,000 to just over 1,000.

The PICA CEO says in many instances, airlines are heading to countries with an empty aircraft.