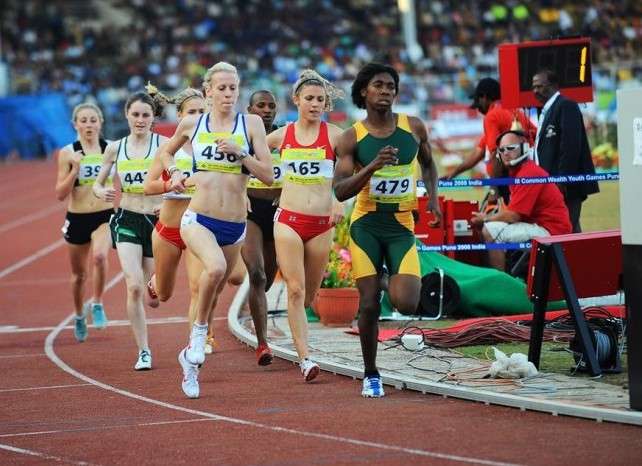 Trinidad and Tobago will host the 2023 Commonwealth Youth Games. The announcement was made today at the Commonwealth Games Federation, CGF, General Assembly in Birmingham.

The decision comes after Trinidad and Tobago were initially awarded the 2021 Commonwealth Youth Games in June 2019, but that event was postponed due to the impact of the pandemic on the international sport calendar.

Following the postponement, the CGF reviewed the best alternative options and timeframes for staging the event in the future.