Tropical Storm Watch Issued For Jamaica; Effects as Early as Noon on Saturday 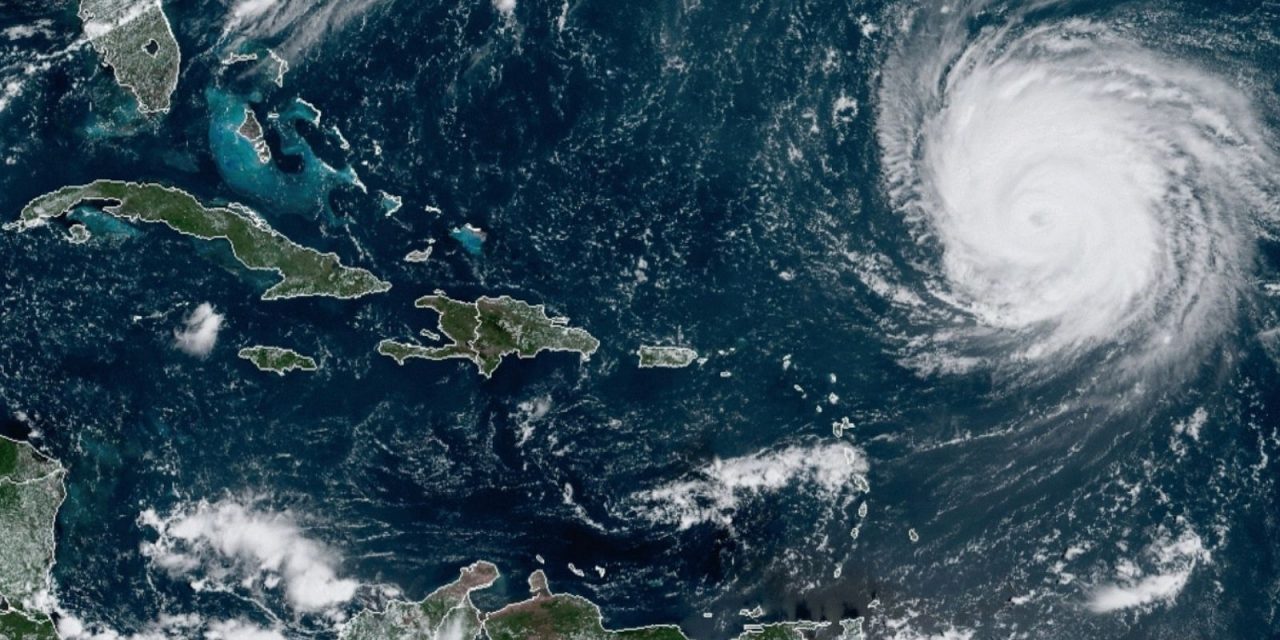 A Tropical Storm Watch has now been issued for Jamaica as Tropical Depression Nine moves closer to the island.

The Meteorological Service says the country should begin to experience the effects of Tropical Depression Nine by midday tomorrow, with an increase in showers and gusty winds.

Tropical Depression Nine continues to slowly strengthen as it moves across the Central Caribbean, and moves closer to Jamaica.

As a result, the severe weather alert for the island remains in effect.

On its current track, the National Hurricane Centre in the United States says the system is expected to move closer to Jamaica’s south eastern coastline as an intensifying Tropical Storm on Sunday.

Gradual intensification is forecast over the next 24 hours, followed by more significant strengthening over the weekend.

Maximum sustained winds from the system are nearing 35 miles per hour, with higher gusts.

The MET Service says small craft operators, including fishers from the cays and the banks should be arriving in port to start preparations for safe harbour at this time.