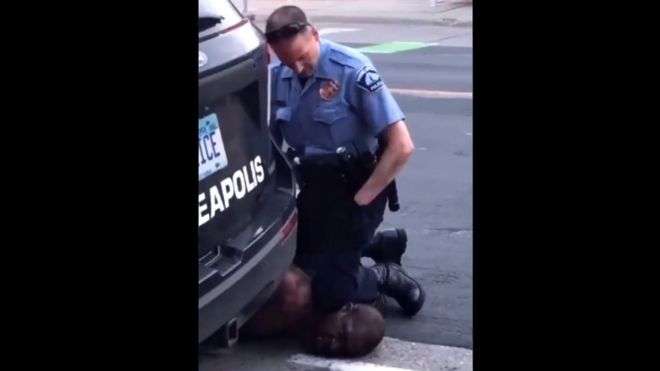 US President Donald Trump said on Wednesday said he asked the Department of Justice (DOJ) and FBI to expedite an investigation into the death of George Floyd, who died in the custody of Minneapolis police earlier this week.

“At my request, the FBI and the Department of Justice are already well into an investigation as to the very sad and tragic death in Minnesota of George Floyd,” Trump tweeted Wednesday evening.

“I have asked for this investigation to be expedited and greatly appreciate all of the work done by local law enforcement. My heart goes out to George’s family and friends. Justice will be served!” he added.

Video captured by onlookers showed Floyd telling the officers that he couldn’t breathe as one of them pinned him on the ground with a knee on top of his neck. The footage quickly sparked outrage as it spread on social media. Protesters crowded the streets following Floyd’s death, leading to clashes with police.

The FBI was already said to be investigating Floyd’s death, along with local authorities. All four police officers involved in the incident have been fired from the Minneapolis Police Department. Minneapolis Mayor Jacob Frey (D) earlier Wednesday called for charges against the officer who knelt on Floyd’s neck.

Some have pressed for further investigation by the Justice Department, including presumptive Democratic presidential nominee Joe Biden, who called for the DOJ’s Civil Rights Division to investigate Floyd’s death.

Four Minnesota Democrats wrote a letter to authorities calling for a federal, state and county investigation into the incident in addition to “independent oversight” of law enforcement.

Asked about the incident earlier Wednesday during a trip to Florida, Trump described it as a “very sad event” and said he expected a report once he returned from the trip. The president tweeted about his push for an investigation shortly before arriving home at the White House.