Trump to Send ‘Surge’ Of Hundred of Federal Agents to Cities 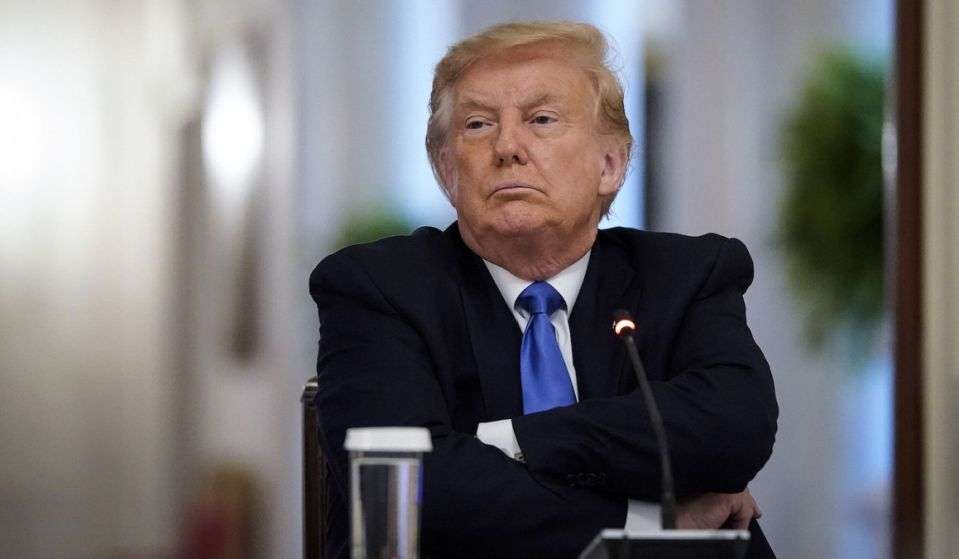 BBC: President Donald Trump is to send “a surge” of federal security forces to US cities in a crackdown on crime.

Chicago and two other Democratic-run cities are being targeted in the Republican president’s move, amid a spike in violence.

But federal deployments in Portland, Oregon, have proved controversial. Local officials say they have raised tensions amid ongoing protests.

Since the death on 25 May of an unarmed black man, George Floyd, in police custody in Minneapolis, Minnesota, there have been protests – sometimes descending into civil disorder – in scores of US cities.

What is Operation Legend?

It is named after a four-year-old boy, LeGend Taliferro, who was fatally shot in the face while sleeping in his family home in Kansas City in June. The boy’s mother joined the president at Wednesday’s announcement.

Mr Trump said: “This rampage of violence shocks the conscience of our nation.”

The president, who accuses Democrats of being weak on crime, said: “In recent weeks there has been a radical movement to defend, dismantle and dissolve our police department.”

He blamed this for “a shocking explosion of shootings, killings, murders and heinous crimes of violence.”

He added: “No mother should ever have to cradle her dead child in her arms simply because politicians refused to do what is necessary to secure their neighbourhood and to secure their city.”

US Attorney General William Barr, who was also with Mr Trump, said they had sent about 200 federal agents to Kansas City, Missouri, would send a “comparable” number to Chicago, and about 35 others to Albuquerque, New Mexico.

More than $60m in federal grants is also being made available so that more police officers can be hired in the affected cities.