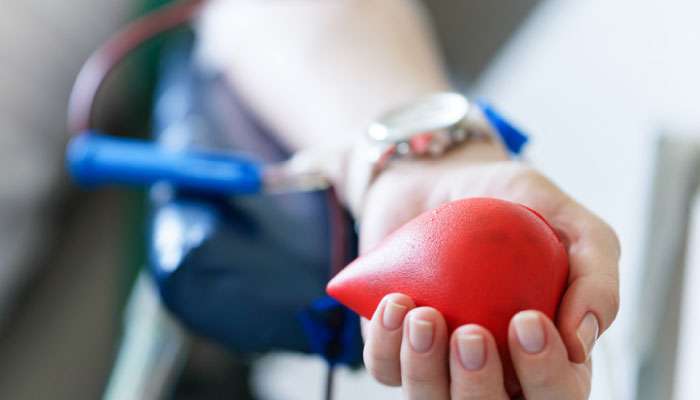 There’s deep sadness across the nation this afternoon, following the killing of two Policemen and the serious injuring of two others in St. Catherine by gunmen.

The early morning event has jolted the nation.

The country has been left grieving, with expressions of hurt and sympathies flooding social media.

The four policemen were on a special operation in Horizon Park, Spanish Town after 5:00 this morning.

They had reportedly arrived at the targeted premises when they were fired upon with high powered weapons.

A Constable and a Corporal are dead.

A Superintendent and another member are currently in surgery.

It’s understood the Superintendent was shot multiple times, including in the face.

A service vehicle transporting other police personnel who went to assist also overturned.

Jamaicans are being urged to donate blood for the JCF members in critical condition at any blood collection centre.

Meanwhile, in an audio message this morning, Prime Minister Andrew Holness joined with the families and citizens across Jamaica who woke up to the awful news.

The Prime Minister says he cannot imagine the despair the families must be feeling and his heart goes out to them.

He says the government will provide every support to the families, and the police high command will leave no stone unturned in bringing those responsible to justice.

He says words are insufficient to convey his sympathies for the families and the members of the Jamaica Constabulary Force, JCF, who are grieving an unimaginable loss.

But the Prime Minister is encouraging members of the JCF not to be deterred.

SSP Lindsay says a high powered weapon has been recovered from the crime scene.

She says the Police will also be releasing the names of persons of interest.

In the meantime…the JCF is this afternoon confirming its four members were ambushed this morning during the special operation in St.Catherine which resulted in two of them losing their lives.

Members of the top brass of the Police Force, the high command and the Police Federation were at the hospital this morning.
SSP Lindsay is appealing to anyone with information to share it with the Police.

Senior Superintendent Stephanie Lindsay, Head of the Constabulary’s Corporate Communication’s Unit.
She was speaking on Nationwide This Morning.