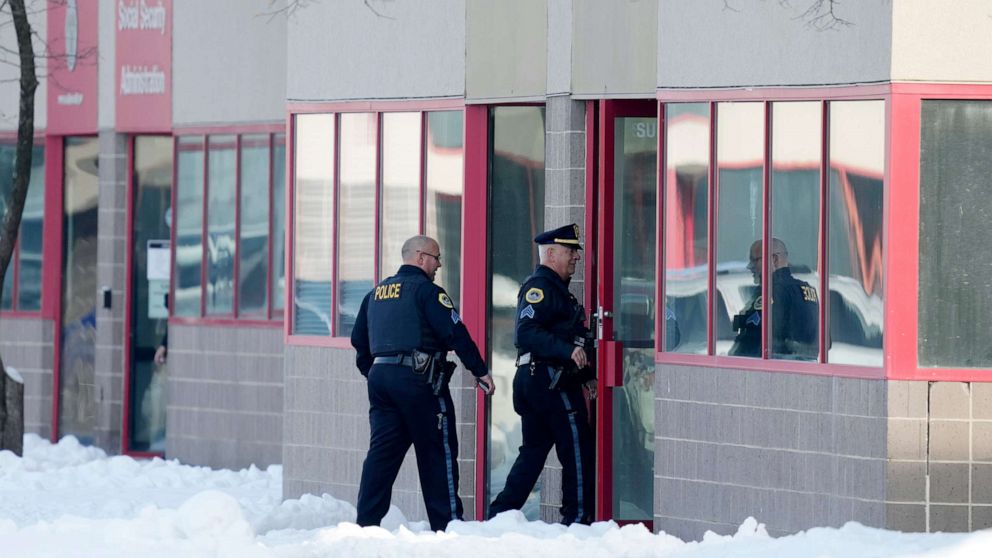 Two students are dead and one school employee is in serious condition following a shooting at a charter school in Des Moines, Iowa this afternoon.

The shooting was at an educational program called Starts Right Here, affiliated with the Des Moines school district.

Police say emergency crews were called to the school, which is in a business park, just before 1 pm.

The teacher who was injured is in serious condition.

About 20 minutes after the shooting, police said officers stopped a car that matched witnesses’ descriptions about two miles away and took three suspects into custody.