U.N. Report Says Pandemic Could Push Up To 132 Million People Into Hunger 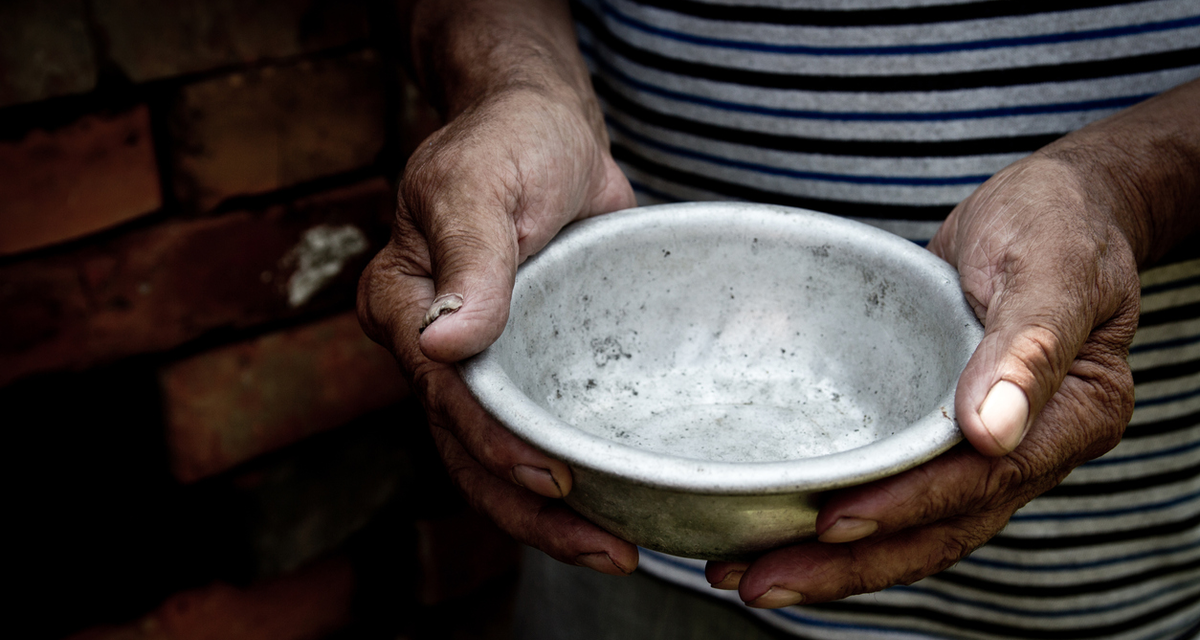 The coronavirus pandemic may push another 132 million people into chronic hunger by the end of the year.

The United Nations gave the warning in a new report released today, as it called on governments to adopt a set of policy tools to help people afford quality, nutritious food.

With that number now quickly growing, the UN warns achieving one of its cornerstone goals – eradicating global hunger by 2030 – is in serious jeopardy.

The UN says most poor people around the world simply cannot afford a nutritious and healthy diet, which is far more expensive than the full value of the international poverty line of $1.90 per person per day.

Fighting food insecurity had plateaued in recent years even before the coronavirus pandemic hit.

After decades of decline, the number of hungry people has been growing since 2014.

And while Africa has the highest levels of food insecurity, the scourge is accelerating fastest in Latin America and the Caribbean.