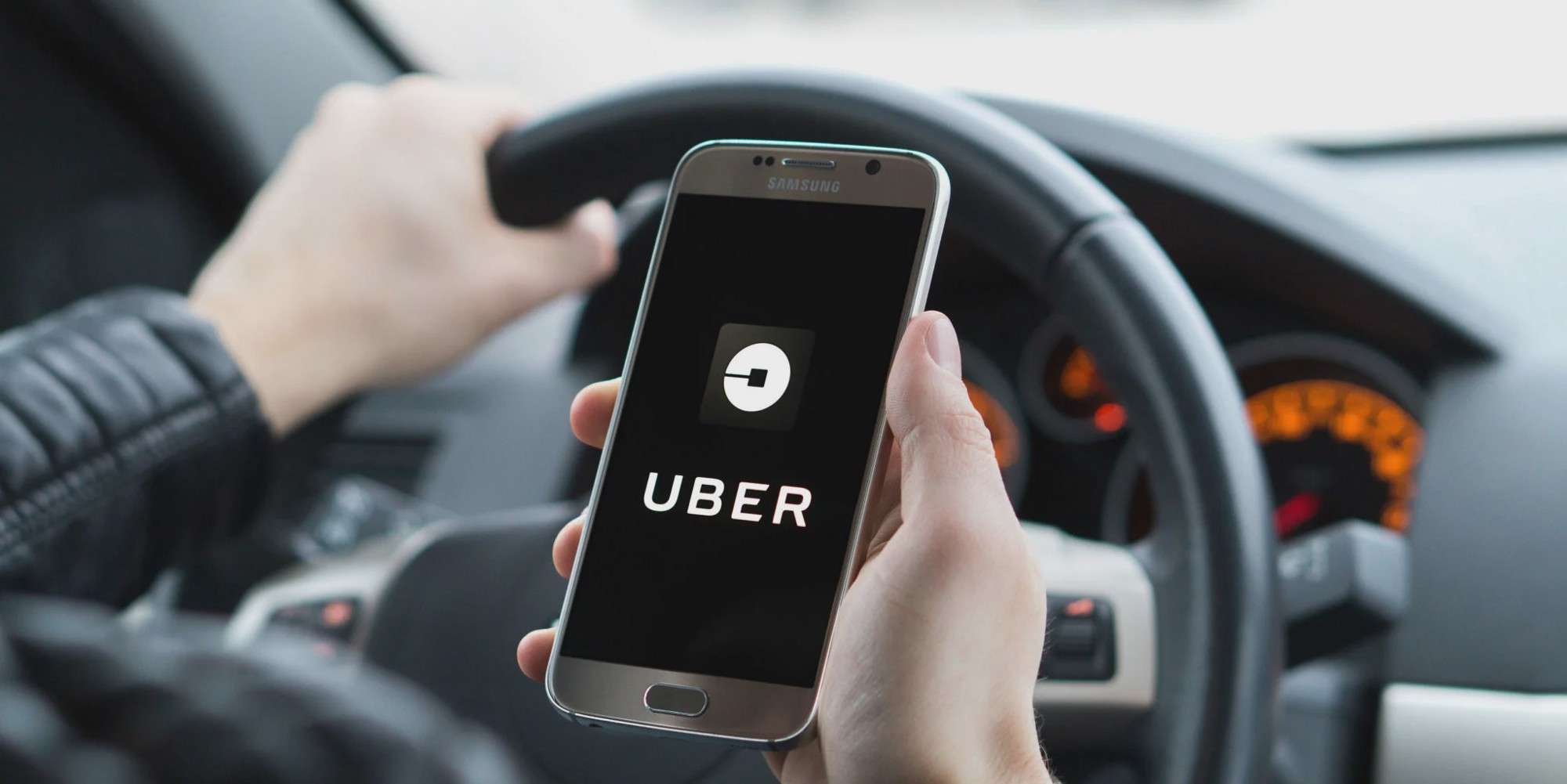 In making the announcement Minister Montague urged stakeholders in the industry to up their game, if they intend to compete.

Speaking last week at a Discussion Forum in Kingston on proposed changes for the transportation sector, the Minister urged local stakeholders to keep apace with technology to ward off foreign saturation.

In the meantime, sources say that the application is currently under review by the local authorities along with two other local applications for Uber-like businesses.

It’s understood that the application was made sometime last year.

Our News Centre understands Jamaica’s laws are not conducive to the operations of this app-driven service and its understood the government is not minded to amend those laws.

In May this year, just over 16 months of operating in the twin island republic of Trinidad and Tobago, the U.S company pulled out of it’s first English speaking Caribbean market.

It’s further understood that the company faced several difficulties in Trinidad as it was reportedly operating in contravention of that country’s Motor Vehicle and Road Traffic Act.

In a letter to its Trinidad and Tobago staff, Uber reportedly said after operating for more than a year in the country, and having made multiple efforts to create a significant change in the country’s mobility and opportunities for entrepreneurship, Uber has unfortunately decided to pause its operation in the country.”