Uchence Wilson Guilty of Being a Gang Leader, 8 Others Convicted 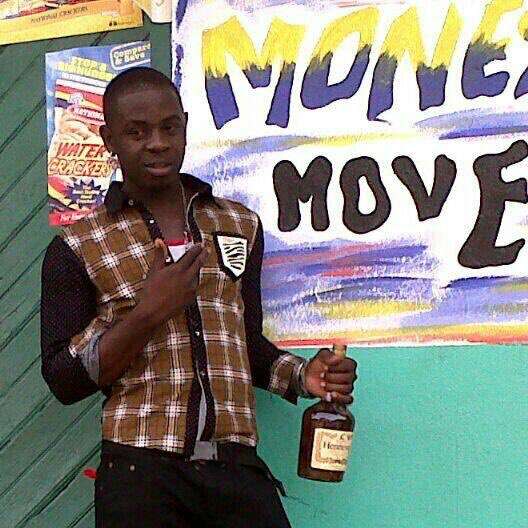 Uchence Wilson has been found guilty of being leader of the gang named after him, among other charges.

This as summations ended earlier today in the Supreme Court after Chief Justice Bryan Sykes, handed down guilty verdicts for nine accused members of the Uchence Wilson gang.

Initially, 25 persons were charged and brought before the court.

The high profile trial which has seen a number of alleged members being set free, is being validated by Queen Counsel and Attorney at Law, Peter Champagnie, who cited the legislation being new.

Mr. Champagnie, who represented Detective Corporal Lloyd Knight, says his client is overjoyed at the not guilty verdict, after a two year and ten months stay in lock-up.

He’s among three others who were freed of charges associated with the fairly new Anti-gang Law.

Girlfriend of the gang leader, Shantol Gordon was also freed of charges yesterday, as evidence presented against her did not rise to criminal liability.

Attorney for Dane Edwards, Alexander Shaw, says he’s elated at the not guilty verdict handed down for his client.

He however, appealed that the court consider allowing bail for persons accused under the Act, citing that many languish for extended periods in lockup due to insufficient evidence.