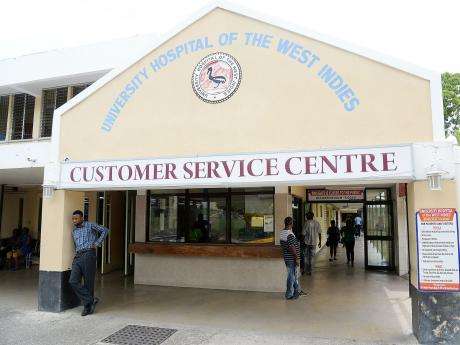 The University Hospital of the West Indies, UHWI has launched an investigation into the circumstances surrounding the death of a teenage girl at the facility last week.

The child, 17-year old, Jalisa McGowan reportedly suffered an asthma attack and was rushed to the hospital last week.

Media reports say staff at the hospital delayed offering her emergency care which resulted in her death.

In a statement yesterday, the UHWI says it deeply regrets the loss of Jalisa.

It says the UHWI is committed to giving full disclosure of the findings of its probe when its concluded.

The UHWI is also seeking to assure the public that its staff makes every effort to preserve the lives of patients who seek medical care at the facility.