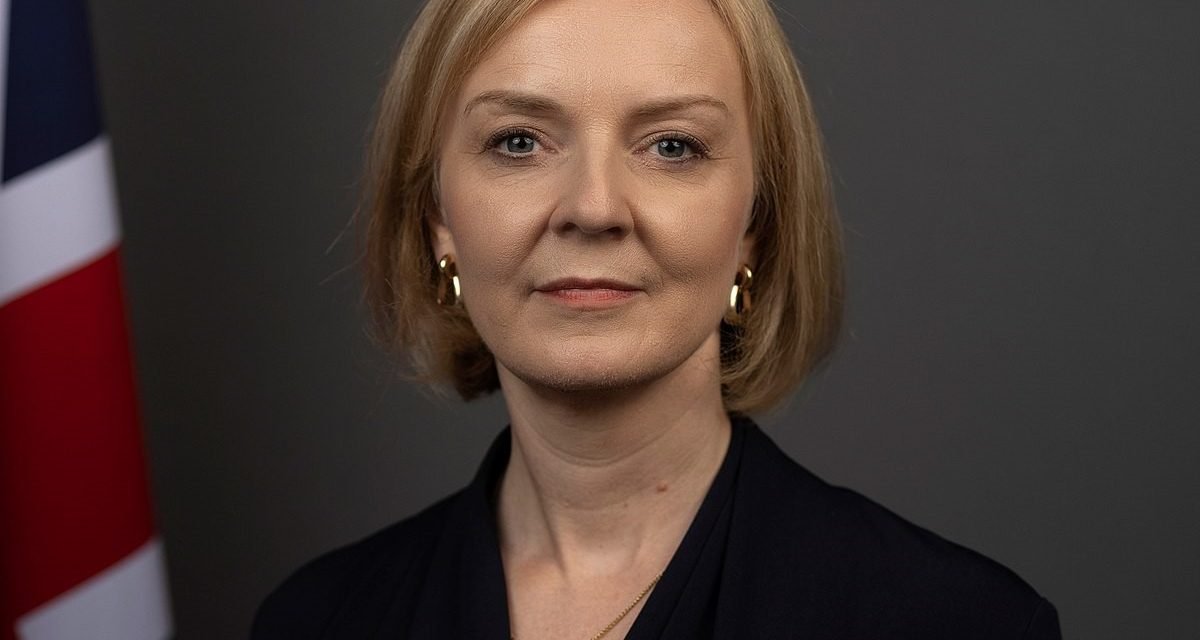 The UK government has U-turned on plans to scrap the 45% rate of income tax for higher earners.

Chancellor Kwasi Kwarteng told the BBC the proposals, announced just 10 days ago, had become “a massive distraction on what was a strong package”.

The decision, which marks a humiliating climbdown for Prime Minister Liz Truss, comes after several Tory MPs criticised the plan.

On Sunday, Ms Truss had said she was committed to the policy.

Here’s more from his interview with the BBC’s Breakfast Club.