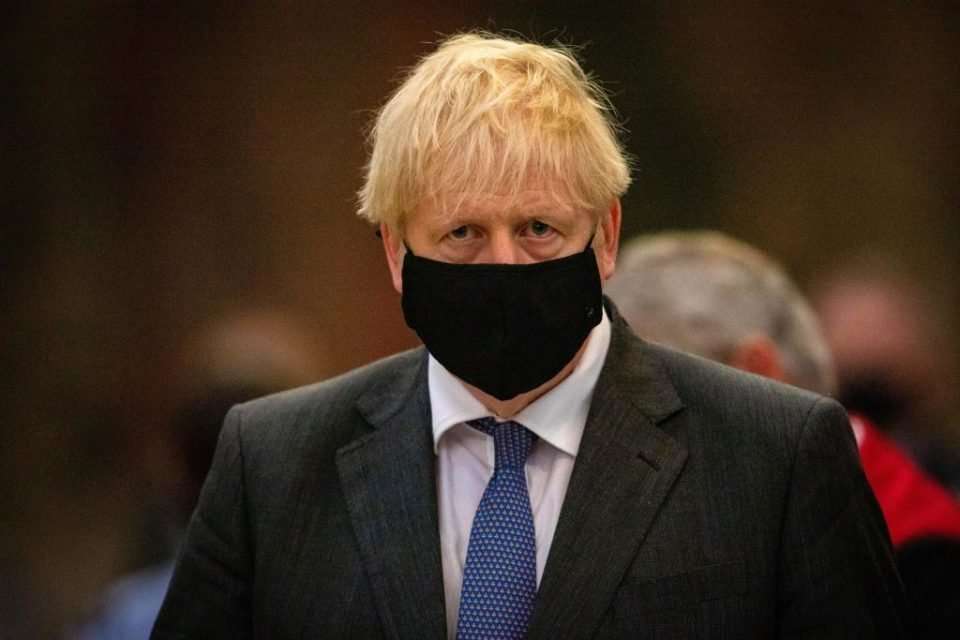 British Prime Minister Boris Johnson says he is “hoping to avoid” another national lockdown in England but admits COVID-19 cases have increased “very much” in recent weeks.

It comes after a tough new six-week lockdown was announced in Northern Ireland from December 26.

Wales will also begin a lockdown on December 28, while the Scottish government has said “nothing” can be ruled out ahead of a review on Tuesday.

Health bosses have warned the NHS is already under significant pressure.

The president of the Royal College of Emergency Medicine, Dr Katherine Henderson, said England and Scotland needed to do “whatever it takes” to get a grip of the virus, even if that meant “full lockdown”.

Meanwhile, the R number – which represents how many people each infected person passes the virus onto – has risen above 1 in the UK.

The latest figure, calculated by the government’s scientific advisers, is estimated to be between 1.1 and 1.2, up from between 0.9 and 1 last week.