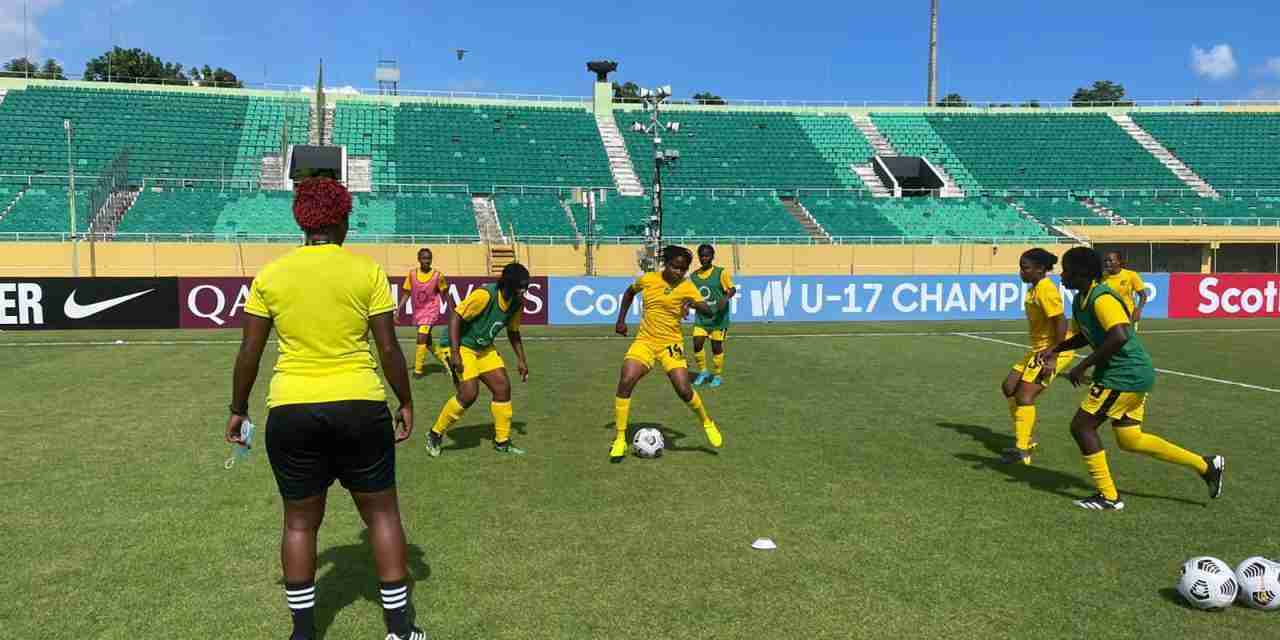 Jamaica’s national under-17 women’s football team is now two wins away from an unprecedented qualification to the FIFA World Cup in India, later this year.

The young Reggae Girlz inched closer to that goal with a 4-0 win over Cuba to advance to the quarter-finals of the CONCACAF Championship in the Dominican Republic yesterday.

The two finalists and the winner of the third place play-off will qualify for the World Cup.

Natoya Atkinson bagged a brace in the 2nd and 59th minutes, while Shaneil Buckley in the 53rd minute and captain Dannique Wilson in minute 73 were the scorers for Jamaica.

The Jamaicans will now face favorites the United States in the quarter-finals and Sundai Amele believes it will be a huge challenge.