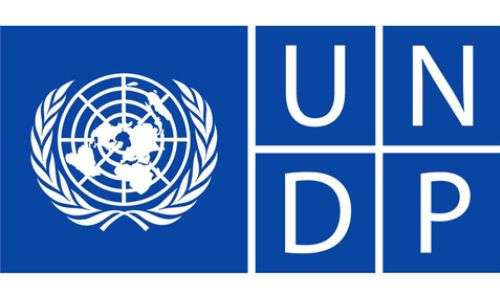 In a statement this morning, the UNDP says the triple impact to health, income and education could see the first decline in human development since the concept was first tracked in 1990.

The UNDP says declines in fundamental areas of human development are being felt across most countries – rich and poor in every region.

It says COVID-19’s global death toll has exceeded 300,000 people, while the global per capita income this year is expected to fall by four per cent.

This has been coupled with school closures, which UNDP estimates indicate that 60-per cent of primary school-age children, adjusted to reflect those without internet access, aren’t getting an education.

This is leading to global levels not seen since the 1980s.

COVID-19 would be the first instance in recorded history to see a reversal in this trend.

The UNDP says this is still discounting other significant impacts such as gender equality and job insecurity.

It says the drop in human development is expected to be much higher in developing countries that are less able to cope with the pandemic’s social and economic fallout than richer nations.

A particular focus on education shows the global divide in rich versus poor nations.

With schools closed, UNDP estimates show that 86 per cent of children at the primary education level are now effectively out-of-school in countries with low human development.

This is compared with just 20 per cent in countries with very high human development.

The UNDP says this crisis shows that if the world fails to bring equity into the policy toolkit, many will fall further behind.