Unvaccinated Kenyans to be Barred from Public Buildings 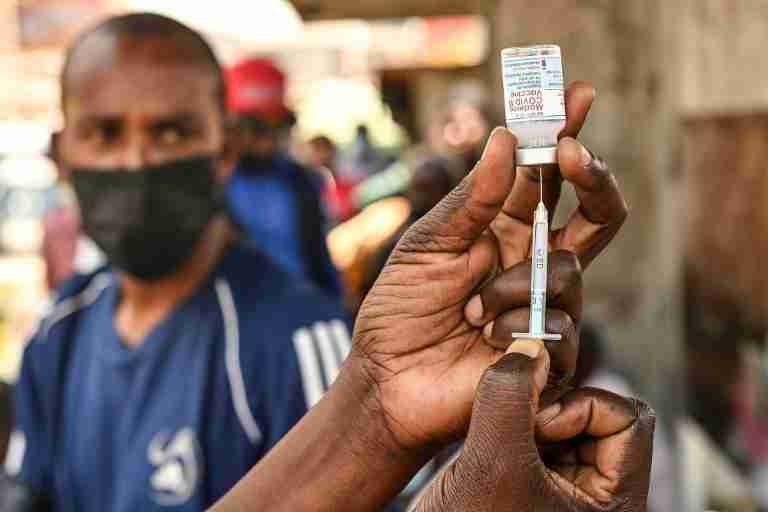 Kenyans will be barred from bars, restaurants and public transport starting December 21, if they are not fully vaccinated against Covid-19.

The measures are aimed at increasing the rate of vaccinations ahead of the Christmas season.

The rule will also apply to hospital and prison visits, as well as government buildings for education, immigration and tax purposes.

Less than 10-percent of the Kenyan population is currently vaccinated.

Despite the concerns that some African countries have a shortage of vaccines, the Kenyan government is confident that it has enough for its inoculation campaign.

The government has set a target of vaccinating 10 million people by the end of December.

It has so far administered only 6-point-4 million jabs out of the 10-point-7 million it has received.

It is expecting a further eight million doses.

From Tuesday, people over the age of 15 will be able to get a Pfizer jab.