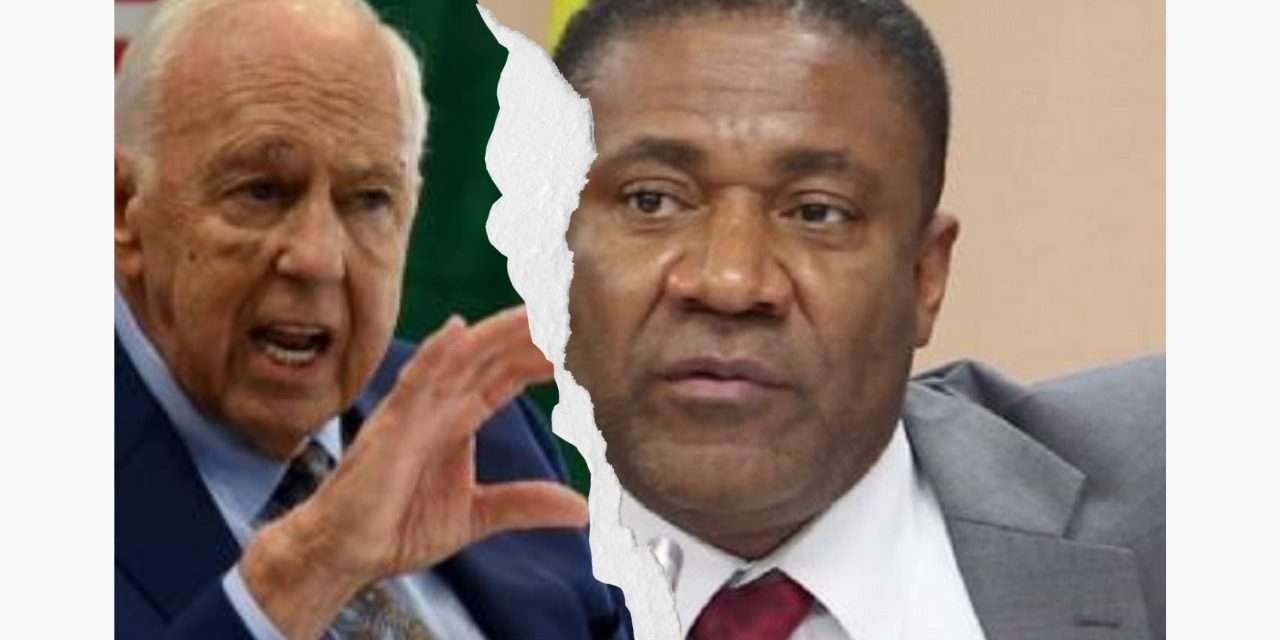 US Ambassador to Jamaica, Donald Tapia, is seemingly contradicting a claim made by PNP Chairman Phillip Paulwell that he was invited to reapply for a US visa.

Mr. Paulwell’s US visa was revoked earlier this year.

Speaking during Monday’s edition of Nationwide This Morning with Abka Fitz-Henley and Danielle Archer, Mr. Paulwell said he hasn’t acted on the invitation to re-apply because of the prevailing COVID-19 pandemic.

However, in a response this afternoon, the US Ambassador seemingly contradicted Mr Paulwell’s assertion that the US authorities had invited him to reapply for his visa.

In a written response, Ambassador Tapia said quote, “It is against the law for U.S. officials to intervene on individual visa cases. Applying for a U.S. visa is a personal decision and people can apply or reapply if they choose”, unquote.

Efforts to get Ambassador Tapia and the US Embassy in Kingston to categorically state that Mr. Paulwell was not invited to reapply for his visa were unsuccessful.

Mr. Paulwell’s visa was revoked at the same time as that of  Cabinet Minister, Daryl Vaz, and several members of the Jamaica Constabulary Force, JCF.

Despite repeated enquiries, no reason was ever given by the US authorities for the revocation.

However, at that time, Ambassador Tapia stated categorically that the US was not in possession of any information of criminal wrongdoing on the part of any Jamaican politician in either the governing, JLP or the Opposition PNP.