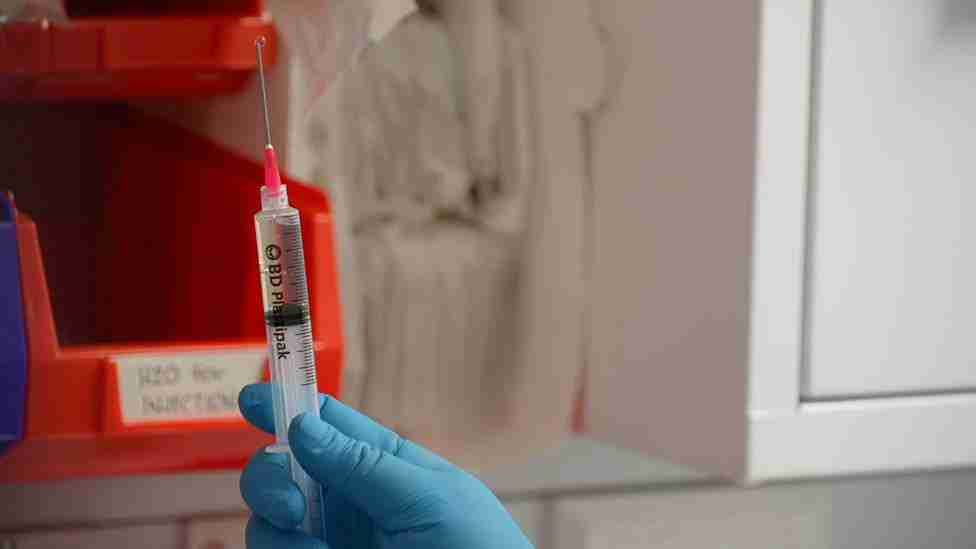 The first new treatment for Alzheimer’s disease for nearly 20 years has been approved by regulators in the United States, paving the way for its use in the UK.

Aducanumab targets the underlying cause of Alzheimer’s, the most common form of dementia, rather than its symptoms.

At least 1-hundred thousand people in the UK with a mild form of the disease could be suitable for the drug.

But approval from the UK regulator could take more than a year.

Charities have welcomed the news.

Amyloid is a protein that forms abnormal clumps in the brains of people with Alzheimer’s that can damage cells and trigger dementia, including: memory and thinking problems, communication issues and confusion.