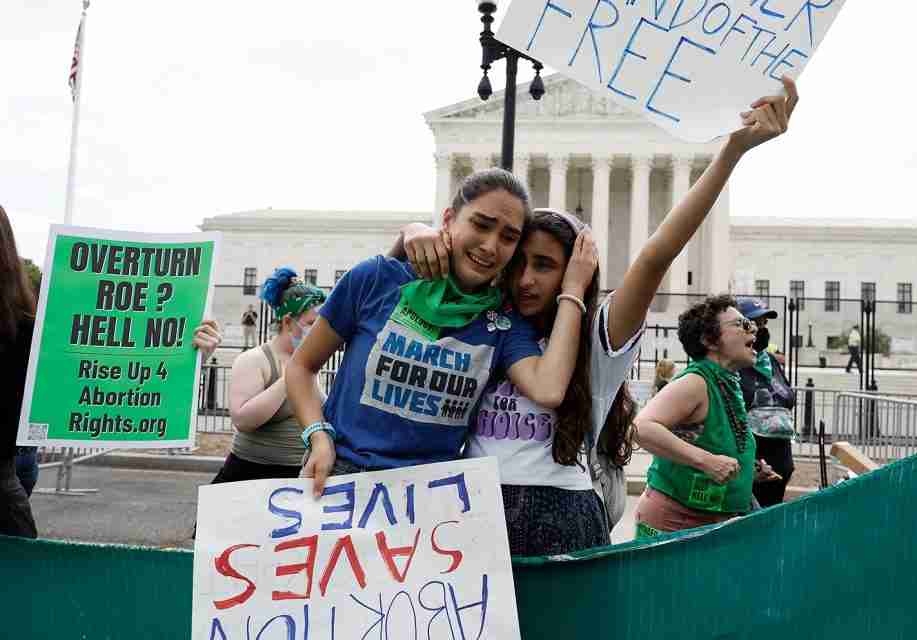 Millions of women in the US will lose the legal right to abortion, after the Supreme Court today overturned a 50-year-old ruling that legalised the practice.

The court struck down the landmark Roe v Wade decision, weeks after an unprecedented leaked document suggested it favoured doing so.

The judgement will transform abortion rights in America, with individual states now able to ban the procedure.

Half of US states are expected to introduce new restrictions or bans.

Thirteen have already passed so-called trigger laws that will automatically outlaw abortion following the Supreme Court’s ruling. A number of others are likely to pass new restrictions quickly.

In total, abortion access is expected to be cut off for about 36 million women of reproductive age.

Speaker of the House Nancy Pelosi called the ruling a slap in the face of women.

Pelosi has also warned that this ruling will be on the ballot in November when Americans vote in mid term elections.

Nanci Pelosi, Speaker of the House.