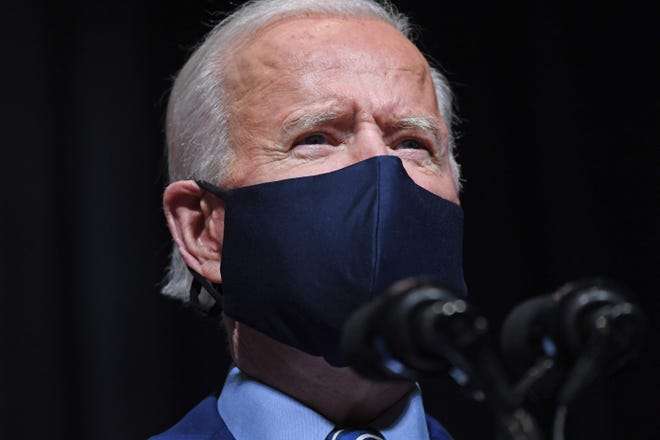 The US has passed more than one million COVID-19 related deaths.

President Joe Biden said the country was marking “a tragic milestone” and each death was “an irreplaceable loss”.

It’s the highest official total in the world – although the World Health Organization believes the true death toll may be much higher elsewhere.

The US has also recorded more than 80 million Covid cases, out of a 3-hundred and 30 million population.

The first confirmed case was reported on January 20, 2020, when a man flew home to Seattle from Wuhan in China.

Public health experts give several reasons for the high US death toll including overworked hospital systems, some vaccine hesitancy and a large older population.

President Biden has ordered the White House flags to be lowered to half mast to mark the milestone.
