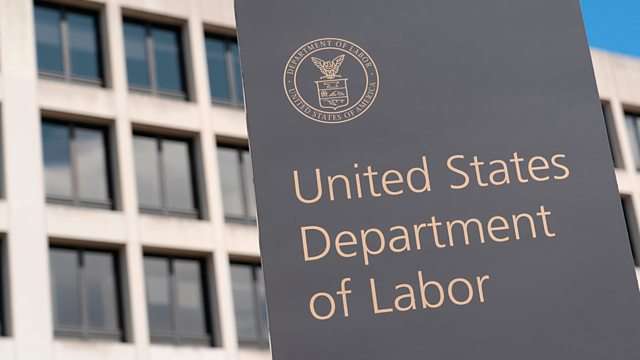 It surpasses the previous week’s record high of nearly 3.3 million.

It comes as officials in states across the country have closed restaurants, bars, cinemas, hotels and gyms in an effort to slow the spread of the virus.