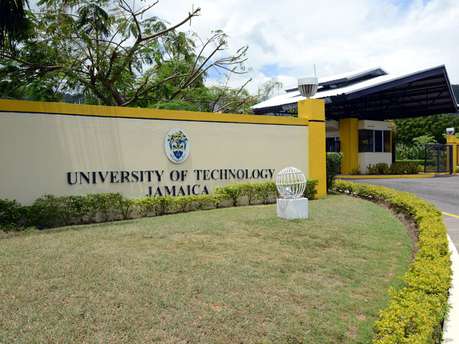 The Major Organised Crime and Anti Corruption Agency (MOCA) has been called to investigate a major case of credit card fraud at the University of Technology Jamaica.

Nationwide News understands that the U-Tech recently uncovered a scheme in which some students paid their school fees using fake Credit Cards.

Corporal Kevin Watson confirmed that the matter has been referred to MOCA. 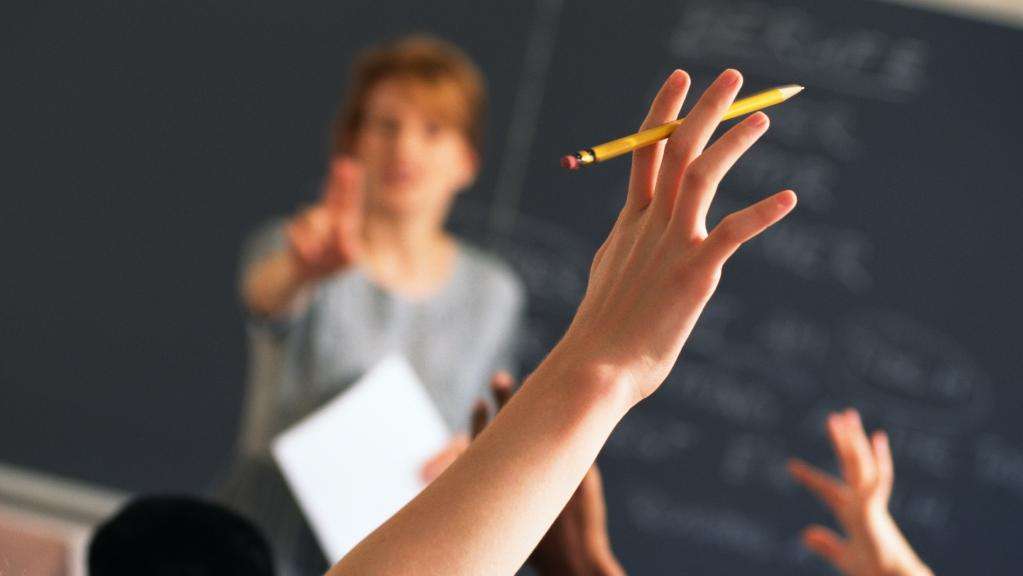