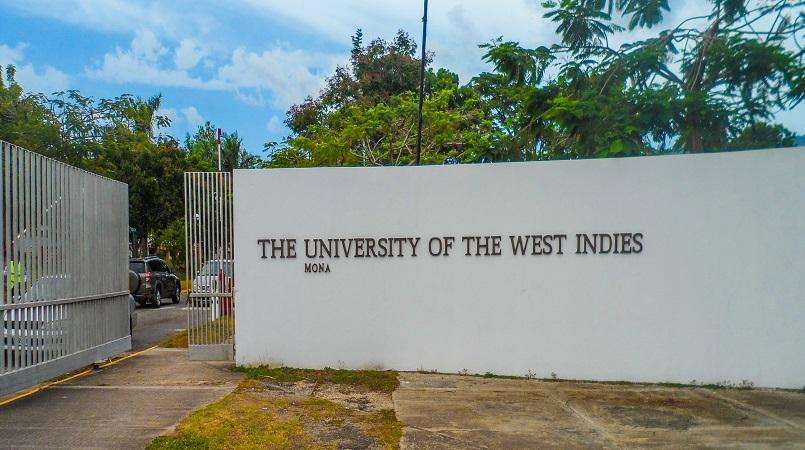 It follows reports that a female student was sexually assaulted on campus in a restroom mere walking distance from the Principal’s office.

Norman Heywood is Director of Security at the University of the West Indies, Mona.

He says there’s also a safety application developed by students at the institution.

In the meantime, UWI Mona Guild’s Vice President of Properties and Special Initiatives, Keifa Desnoes, says students have been pleading with the institution to improve security for some time.