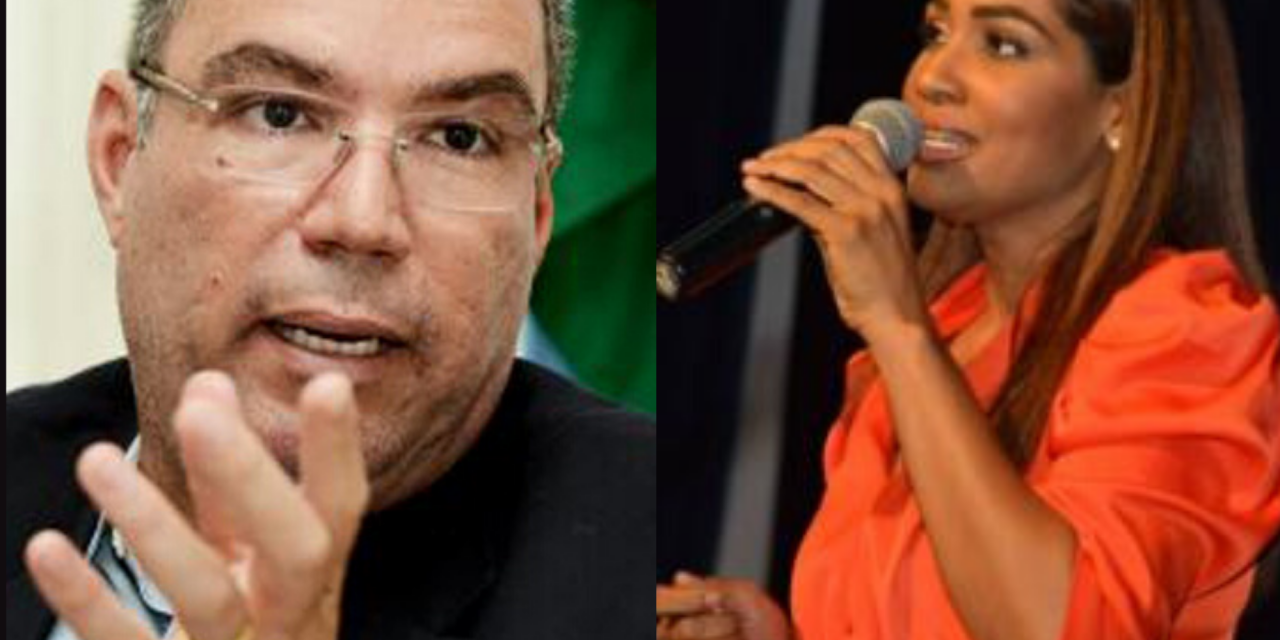 The West Portland MP says Colin Campbell should also be relieved of his post as PNP communication director and Phillip Paulwell sacked as the party’s campaign director.

Vaz says it smacks of hypocrisy that Phillips would have Campbell remain as PNP Communication Director and Paulwell as Campaign Manager.

This despite Campbell and Paulwell both refusing to give testimony in the public domain about the $31-million dollar Trafigura Corruption scandal which has haunted them and the PNP for over a decade.

The West Portland MP says it’s evident that Dr. Phillips is not serious about dealing with the perception of corruption.

He says Paulwell should also be sanctioned following a disclosure this week that  Paulwell had successfully petitioned Petrojam for funds to execute a school project but the project has not been executed.

The Integrity Commission has referred that issue involving Paulwell, Camperdown, and Petrojam to the Financial Investigation Division for further investigation.

Mr. Vaz says while calling out hypocrisy is important, he’s not interested in a ‘tit-for-tat’ with Dr. Phillips over corruption because corruption is a serious issue facing Jamaica and deserves honest analysis.