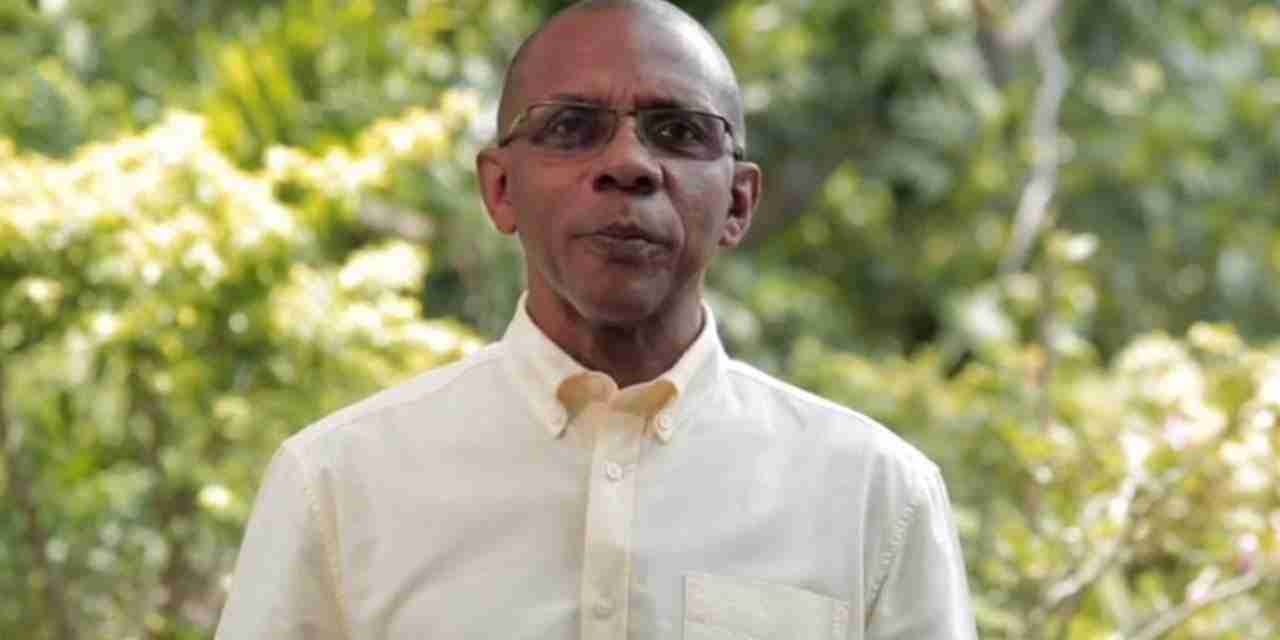 Group President of Victoria Mutual Building Society, VMBS, Courtney Campbell is refuting claims that staff members were hosting a party at its New Kingston offices during curfew recently when several of them were arrested.

There’s been footage circulating on social media claiming members of the VMBS team were hosting a party after curfew last Wednesday night.

Nationwide News understands that police were on patrol in the New Kingston area some time after 10 p.m. last Wednesday when they were alerted to an event in progress.

Upon visiting the location, lawmen arrested and charged several of them for breaches under the Disaster Risk Management Act.

Mr. Campbell says the employees were not hosting a party.

The VMBS Group President is reiterating that the employees had exemption letters.

He’s assuring Jamaicans that the company would never knowingly breach the COVID-19 protocols.

Meanwhile, Mr. Campbell says the company stands by its staff members who were arrested and charged.