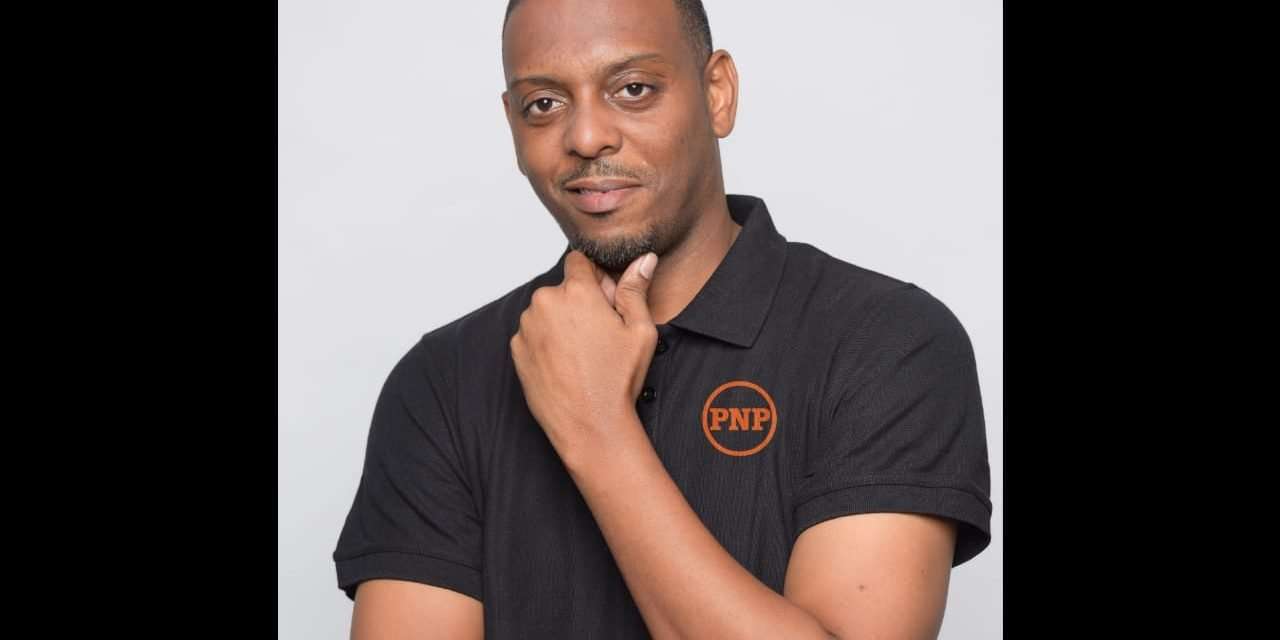 PNP candidate for Central Westmoreland, Dwayne Vaz, is insisting that he’s done enough to be returned as Member of Parliament for the constituency.

Mr. Vaz says he’s successfully advocated for the people despite the challenges of being an opposition MP for majority of his tenure.

Dwayne Vaz, PNP candidate for Central Westmoreland addressing a meeting in the constituency earlier this week.

Mr. Vaz is going up against the JLP’s George Wright.

Vaz first won the seat in 2014 in a by-election following the death of Roger Clarke.

He then went on to retain the seat in the 2016 general election, defeating Mr. Wright by 1-thousand-1-hundred-and-79-votes.

That’s 2-thousand votes fewer than when Mr. Clarke won the constituency in 2011.

Recent internal polling is indicating that Mr. Vaz is now in a tough fight to hold onto the traditional PNP seat.