VXI Sends Home 50 Employees Who Admit to Having Possible COVID-19 Symptoms, 75% Were “Joking” 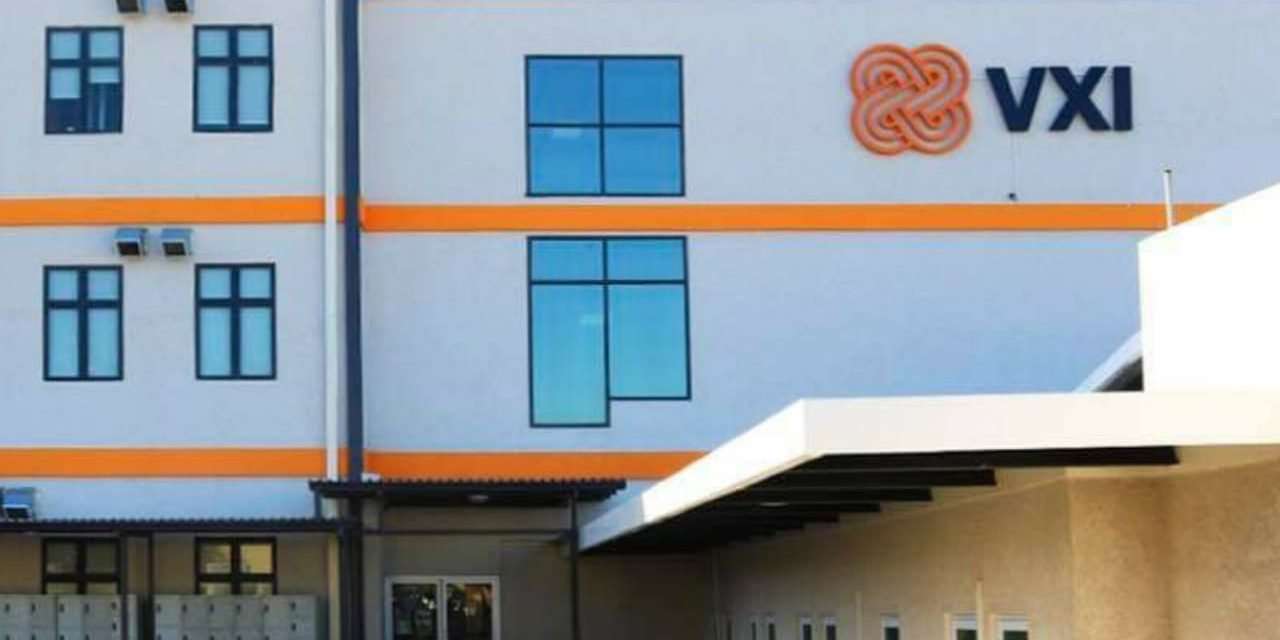 Mr. Boucher explained that upon reading a blog post online alleging that some of the company’s employees were ill, an investigation was conducted immediately.

The Health Ministry has confirmed that the BPO company has sent home several of its employees who said they were feeling ill.

The VXI Jamaica BPO office on Courtney Walsh Drive in Kingston sent home several of its employees who were feeling unwell.

Mr. Boucher noted that of its 800 employees, 50 reported that they were feeling ill.

He pointed out that they were told to go home and quarantine for 14 days.

The VXI Country Manager says the employees will be required to do a Covid-19 test before returning to work.

Mr. Boucher explains that after they were told to go home, more than 70 percent of the employees said they were joking.

He says those employees thought they would get a day off.

However, Mr. Boucher insisted that they will still be required to stay home for 14-days.

He says the company has not officially recorded any COVID-19 cases.

Mr. Mullen noted that the Ministry of Health is investigating the issue.