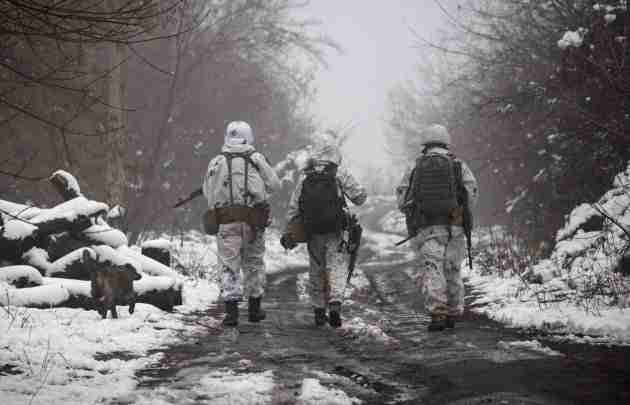 President of the Jamaica Manufacturers’ & Exporters Association, JMEA, John Mahfood says the crisis in the war torn Ukraine has influenced the government’s budget.

Mr. Mahfood was reacting to Opposition Spokesman on Finance, Julian Robinson’s, contribution to the 2022/2023 budget debate.

The businessman says the government cannot overlook the impact of the war in Europe, on Jamaica’s economy.

Mr. Mahfood says the government may have to revisit the budget, if the conflict between the Ukraine and Russia escalates.

The JMEA president sited the increase in gas prices as an example of how the war is affecting Jamaica.